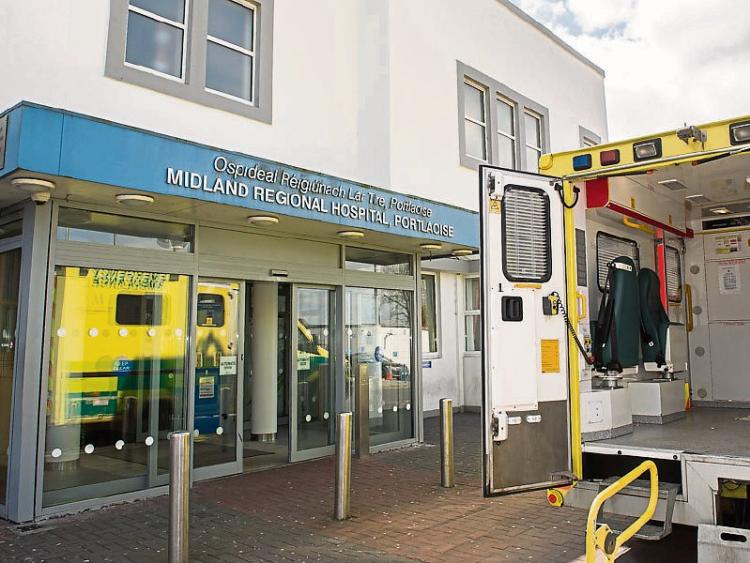 The crunch time is coming as regards the future of Portlaoise Hospital.

The Minister for Health, Simon Harris is now not due to visit the hospital until next week.

Notwithstanding this, it is clear that the phoney war, which has been waged throughout all of 2016, will soon come to a conclusion.

And on the basis of the most recent Hiqa report, one cannot be optimistic about what the future plans for the facility may entail.

The uncertainty surrounding the hospital has been bad for everyone, not least for staff who have had to maintain their morale under very difficult circumstances.

In the first year of its term, this government has managed to avoid some of the tricker issues and has held off on many hard decisions.

2017 will be a different year in this respect as a whole range of matters are filling up the government’s in tray.

Somewhere in here will be the future of Portlaoise Hospital and Dr Susan O’Reilly’s blueprint for its future.

There are few illusions out there about a looming decision which will see the hospital downgraded.

Many are resigned in their belief it will come to pass.

The only factor that seems to have been in doubt is the exact timetable.

This does not mean, however, that the public should adopt a fatalistic approach on the matter. It should never be viewed as a fait accompli.

The retention of A & E services at this hospital is worth fighting for.

And as was seen at the public meeting in St. Mary’s hall last summer, people care and are passionate about the hospital. It has occupied a special place in the psyche of Laois and Portlaoise people thoughout its history.

Yes, it has had its difficulties, but no more than any other hospital throughout the country. It is by no means unique in this regard.

Over the past year it has been placed in a veritable no mans land, where uncertainty over its future is the order of the day.

This has to stop. The Government, Department of Health and HSE have to outline what the position is and what their ultimate intentions are as regards the future of services at the hospital.

Once that is done, the chips will duly fall where they will.

Let’s hear what the plan is, and then assert our own opinions and positions on it