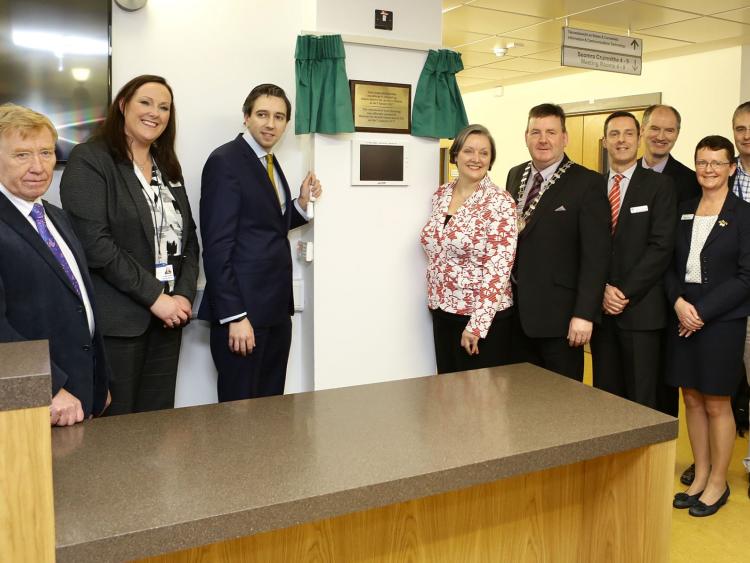 The hospital which stands to plug the gap if Portlaoise hospital is downgraded has been described as a 'vital hub' by the Minister for Health.

Minister Simon Harris officially opened the refurbished Scott Building at Midland Regional Hospital Tullamore on Thursday 5 January 2017. The Scott Building was opened in 1937 and was formerly known as the County General Hospital until the completion of the new hospital in 2007.

Speaking at the official opening, Minister Harris congratulated the hospital for “being a vital hub for acute services in the Midlands by offering an excellent integrated approach to healthcare".

In particular he praised the "holistic therapies being offered in the Bannon Mental Health Centre are a credit to the mental health service and all involved. This centre is a wonderful tribute to the late John Bannon who played an integral role in promoting mental health services in the region.”

The Minister also acknowledged the importance of reopening the Scott Building and commended staff and management in delivering this "excellent facility".

Minster Harris is due in the Midlands Region Hospital Portlaoise to discuss its reconfiguration. Both hospitals are in the Dublin Midlands Hospiatal Group.