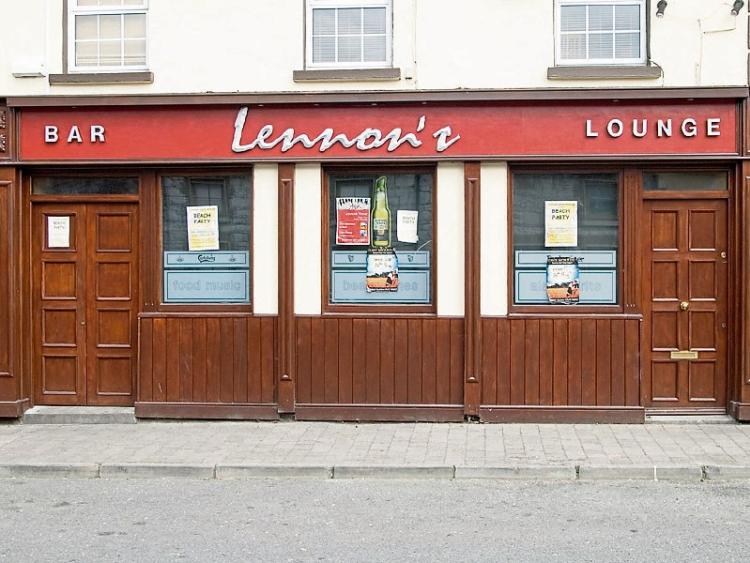 Two Laois businesses were broken into in the early hours of Monday morning (January 9), with brazen thieves making off with a cigarette machine from a Durrow public house.

The first burglary occurred at Lismard Business Park in Portlaoise at 3am, when three males broke into Mr Price by smashing a rear window.

An alarm was activated and the trio left the scene empty-handed, with nothing taken.

A short time later in Durrow, around 3.45am, the front door of Lennon’s pub was forced open, which disturbed the owner of the pub who was asleep upstairs.

The thieves made off with a quantity of cash and the pub’s cigarette machine, and fled the scene in a vehicle which was believed to possibly be a small van.

The gardaí are appealing for any information on either of these crimes.

In an unrelated incident, a Mountmellick man has been arrested in connection with two separate burglaries in Wolf Hill, one of which involved the stealing of two dogs.

At 2.30am on the morning of January 7, a shed was broken into in the Wolf Hill area, and among the items stolen were two dogs of considerable value. A springer spaniel worth €800 and a basset hound worth €400 were taken, as well as dog food and horse bridles.

Around the same time on January 7, a male was disturbed by the occupier of a dwelling in the Wolf Hill area. The thief was wearing a balaclava and immediately fled when disturbed.

He is due before Portlaoise District Court on this charge on January 26.

A garda spokesperson has revealed that there may be further charges to come against the man in relation to this.