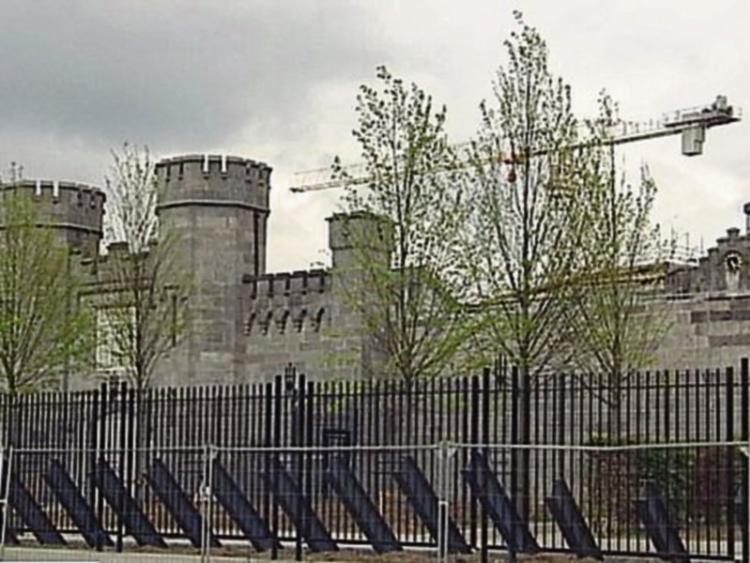 A man who has been described as Ireland’s most dangerous prisoner was brought before Portlaoise District Court last week, flanked by five prison officers in full riot gear.

The courtroom had to be cleared before Leon Wright (28), originally from Dublin but now with an address at Portlaoise Prison, was brought in, accompanied by five Control and Restraint officers armed with shields and batons.

He was charged with four counts of assault, at the prison on February 11 last year.

Inspector Ollie Baker said that the alleged injured parties were all prison offices.

Solicitor, Ms Josephine Fitzpatrick was assigned as defence, and the matter was adjourned to February 2 next, for a guilty plea to be entered or a hearing date to be fixed.