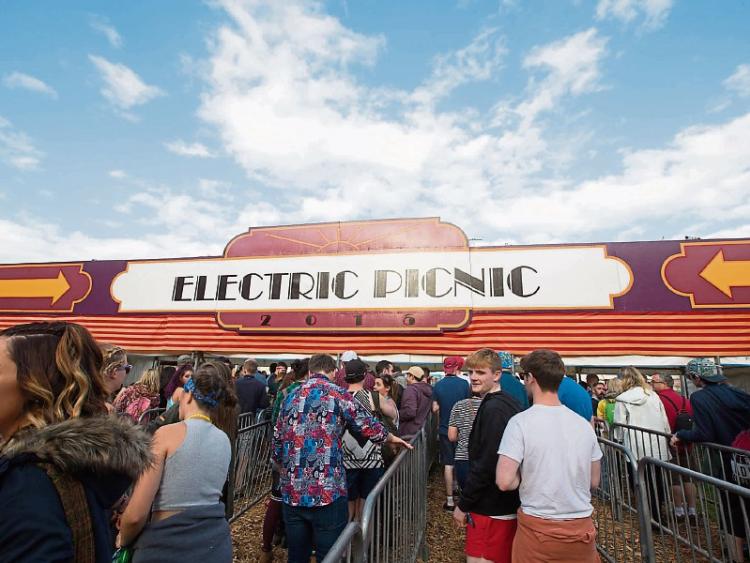 A man who drunkenly damaged parked cars at the Electric Picnic music festival has been given another chance to pay compensation.

David Cosgrove (24), Shancastle Drive, Clondalkin, was convicted back in May of last year with two counts of criminal damage.

The court heard that on August 30, 2014, at car park B at the Electric Picnic, the accused kicked the rear panel off one car, causing €400 damage, and threw beer bottles through the window of another car, causing €794 damage.

When the case first came before the court in May, Cosgrove paid €30 compensation and the matter was put back for the balance of €1,170 to be paid.

However, when the case returned to court last week, defence, Ms Louise Troy said that her client had been arrested on a bench warrant in Dublin and sent back to Portlaoise District Court.

She said he didn’t have any money to offer the court as he had been on reduced social welfare for the last few months, but he had an interview the following Monday for a job.

Ms Troy said Cosgrove was very committed to paying the money back and asked for more time.

Noting that there had already been three bench warrants in the case, Judge Staines agreed to put the matter back to April 6.