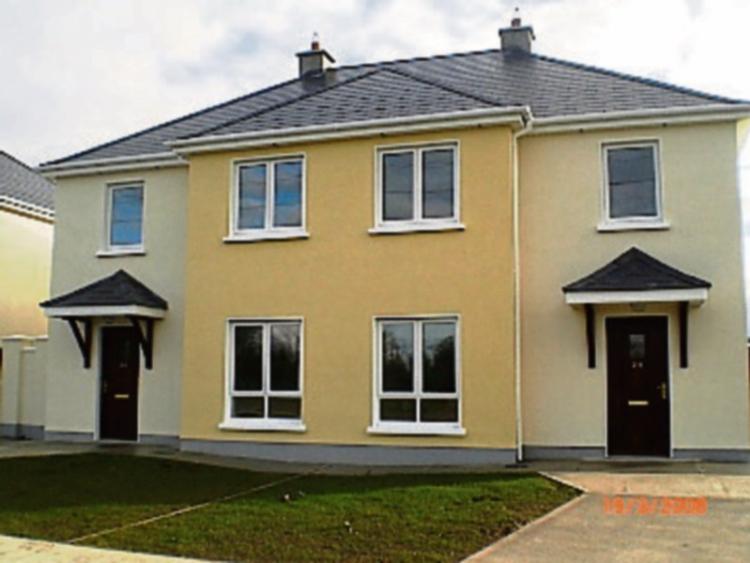 Council tenants in Laois paid up 96 percent of their rents in 2015 but their landlord spends less than any other council getting houses ready for reletting.

The figure was a further improvement on the 2014 collection level, it was announced at the December council meeting.

Laois also has one of the quickest re-letting times in Ireland on council homes, at 12 weeks, compared to the national average of 29 weeks.

Laois County Council also spends the least to renovate each council house before it is re-let to a new tenant. The average spend nationally per housing unit, is over €10,000, but Laois spends on aver age €4,684.

The housing staff were praised for their work.

“This is excellent value for money, and an excellent turnaround time, well done to our housing department,” said deputy CEO Kieran Kehoe.

The numbers relate to 2015, and were double checked in an audit last summer by the National Oversight and Audit Commission.

There are about 1,300 people on the council’s housing waiting list, a drop of almost 400 in the past year. The council owns about 2.200 homes, with that number slowly growing as more houses are bought and built.