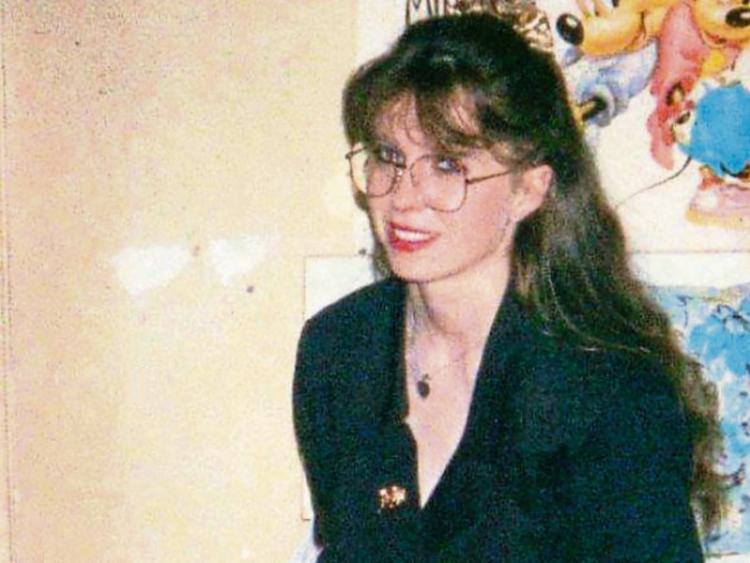 Last Tuesday January 3 the family of missing Mountmellick woman Imelda Keenan again gathered to light a candle and pray, on a bridge in Waterford city where a plaque is dedicated to her.

It is 23 years now since the quiet 22 year old student was reported missing by her boyfriend Mark Wall, with whom she shared a flat on William Street.

Despite repeated searches of the river and surrounding areas, no clues to her location were found, and her case remains open.

Her eldest brother Gerry who lives in Waterford, is still hopeful she will be found.

“Even if it is only a bag of bones. She never leaves my mind even after 23 years. She is missing half her life now. There is no evidence to say Imelda is dead but we have very little hope, a very bleak light ,” he said.

Imelda grew up in Mountmellick, attending St Joseph’s girls NS and the tech.

“She came to Waterford in the early 1990’s. She was a quiet country girl, she found it hard to mix,” he said.

Since Imelda disappeared, her mother and her brother have passed away.

“I reckon they both died of broken hearts, but at least we know where they are buried. She has missed a lot of Christmasses and birthdays. I can’t believe we are still here. We will keep hoping and trying as long as we can. We hope to get a spot on Crimecall in a few months,” said Gerry.

Her case would have been easier to solve with modern technology he believes.

“There were little mobiles or CCTV cameras then, that hinders it,” he said.

Imelda is described as thin, 5’4” with long brown hair and blue eyes. She was wearing leopard skin trousers and a denim jacket.

The Keenan family attended National Missing Persons day on December 7 in Farmleigh House, along with many other families left in limbo, including that of Fiona Pender from Tullamore, and Tony Egan, who disappeared from his Portarlington home last September.

“If anybody is hiding information, tomorrow is never too late, we don’t mind waiting another day, just pick up the phone,” he pleaded.