Farmers raise flood risk to save their land 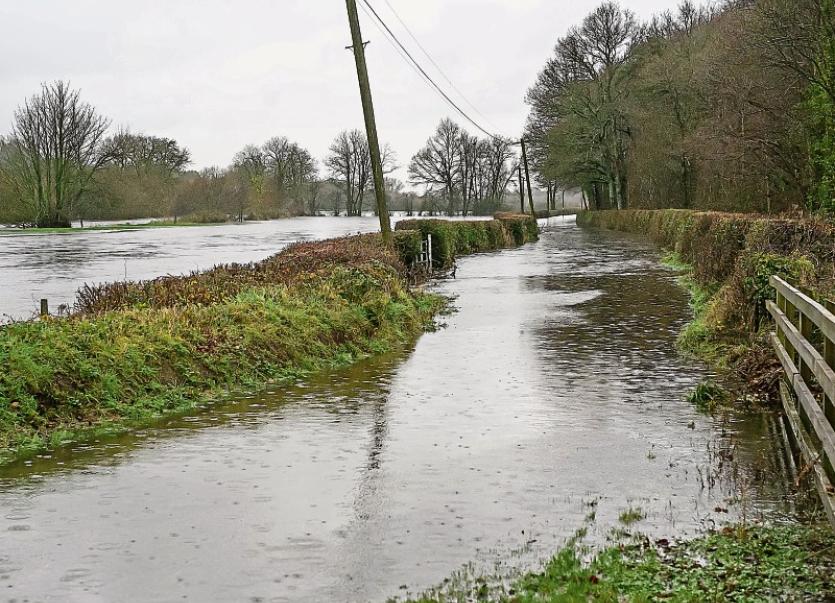 Some farmers are covering in roadside gaps which were created by Laois County Council to prevent roads and houses flooding in bad weather, a senior council official has claimed.

She told councillors that landowners are “regularly” closing roadside channels because “they don’t want the water going on their land.”

“The water has to go in on the land. The whole idea is to protect houses by letting it into the fields,” she told the Borris-in-Ossory Mountmellick Municipal District meeting.

She was responding to Cllr Seamus McDonald who called on the council to resolve flooding at Brendan Dunne’s land, Laccamore, Killeigh. Ms Cuddy said the council agreed to drain along the road as part of the road maintenance programme.

On a separate flooding matter, Cllr McDonald asked for the council to repair the road at Paddy Conroy’s house at Coolagh Cross, Clonaslee where there has been flooding. Ms Cuddy said the road patching unit had been there in early December.