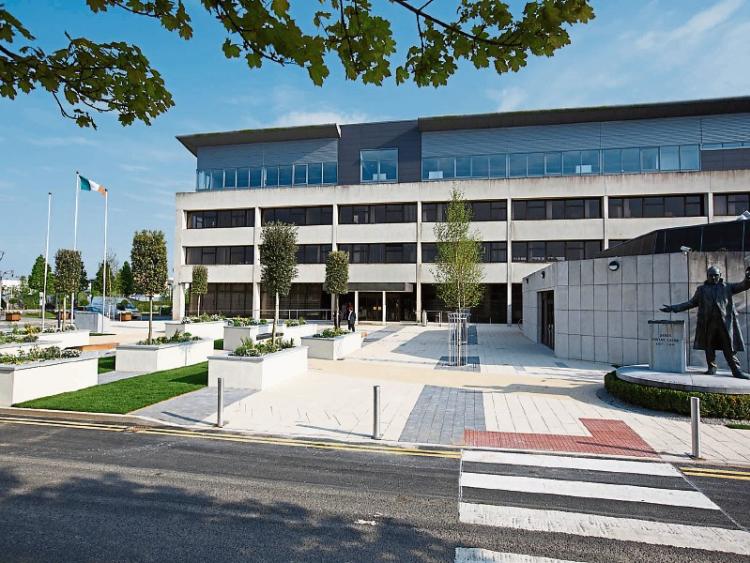 Laois has lost one of its most experienced engineers because she was offered a promotion by Kildare County Council.

The move of Brenda Cuddy, who has been an acting senior executive engineer for two years, but has worked in Laois for nearly two decades, will be a big loss to the people of south and west Laois, according to councillors.

Brenda Cuddy has been acting senior executive engineer for west and south Laois for the past two years. The Mountrath native has been promoted to a higher position in Kildare County Council, after nearly two decades working in Laois.

Ms Cuddy thanked the councillors for their support at the Borris-in-Ossory Mountmellick Municipal District.

“It is a job I loved and I am very sorry to be going and I wouldn't be going unless I got a promotion. I really enjoyed (working in) the area. It is my home area and I really enjoyed working with the councillors,” she said.

All councillors paid tribute at their meeting. Chairman, Cllr John King wished her well but said: “It is our loss.”

Cllr Brendan Phelan said Ms Cuddy was very proactive. “She cut through the red tape where at all possible.” He hoped that the area was not being treated as a “training ground.”

Cllr Seamus McDonald said “great work was done even when it sometimes seemed like mission impossible,” by the departing engineer.

Cllr Paddy Bracken said she was very helpful, especially during the flooding problems. “She was always available.”

Cllr Dave Goodwin praised Ms Cuddy as a “common sense” person who “didn’t put up with any nonsense.”

Cllr James Kelly said Ms Cuddy knew “every square metre” of the council’s western area and a lot of work has been done since, which was due to her efforts. The councillors also thanked engineer John Ormond who is transferring to the Eastern side of Laois.