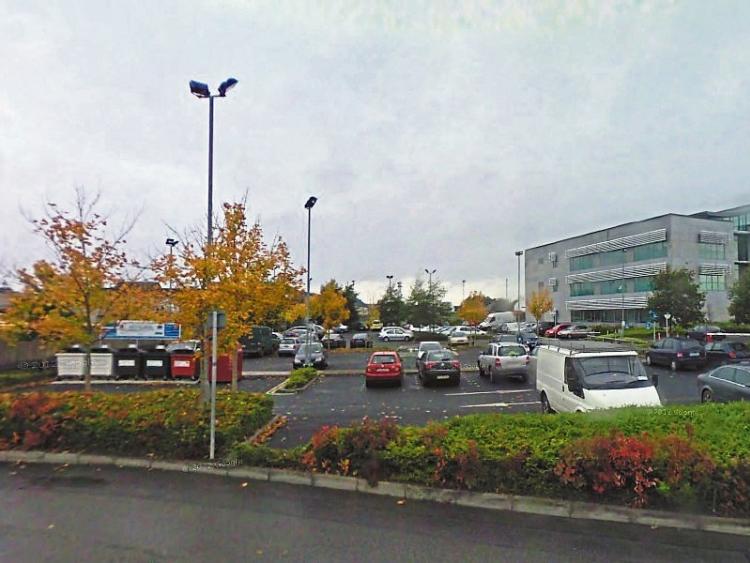 Portlaoise has continued to clean up its act in the latest IBAL litter poll, but the dirtiest spot in town was found to be Laois County Council's own carpark, where the bring banks are attracting dumping.

“By far the most heavily littered site in Portlaoise was the Recycle Facility at Co Council Buildings – it wasn’t just littered but subject to dumping,” the An Taisce judges reported.

The county town has now climbed up to be the 17th cleanest out of 40 Irish towns, and the fourth cleanest in the ‘Clean to European Norms’ category.

The judges particularly commended the trains station and main street.

“It has been a year of great improvement for Portlaoise, a town which was littered in the past. Some of the very good sites surveyed included the Train Station (interior and exterior), Main Street, Market Square and Church Street – there were some very fine buildings along Church Street and they were looking well,” the report read.

In 2014, it jumped from being the fourth worst, up to the ‘Clean to European Norms’ standard, at number 28 on the list.

By late 2015, it had again slipped back to being 'moderately littered', with the derelict Hepburn Court housing estate, and litter at Clonminam industrial estate dragging marks down, but pulled up again during 2016 to "perform strongly" say IBAL.

IBAL say dumping is at the heart of Ireland’s litter problem.

“The problem is becoming less about cleaning up after kids have dropped sweet papers on the main street.

“It’s about people deliberately and covertly evading bin charges by illegally disposing of their rubbish on wasteland or derelict sites, which then become magnets for all sorts of litter.

“Dumping needs to be higher on the political agenda, as it’s an issue that really matters to people, and to our economy,“ said Mr Conor Horgan of IBAL.