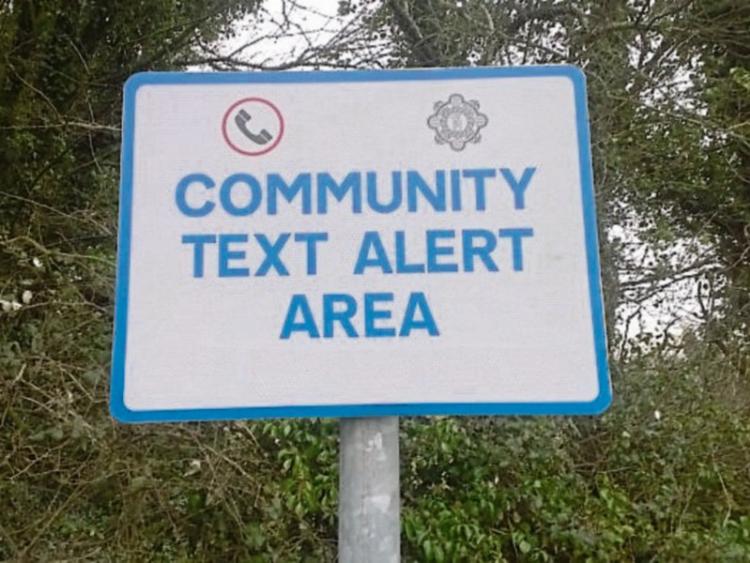 A well known system used to halt criminals in rural Ireland is being used in Laois to find lost pets.

As a result Ballinakill Community Alert has been forced to remind everyone that the text service is not to be used for missing pets/animals at any time.

"We would really appreciate if people would refrain from sending texts relating to this." said the group.

Because of the frequency of misuse the Alert group has asked locals to use a facebook page which deals with missing animals/pets.

"Please look up 'Ballinakill Missing Pets' for more information. This is a very efficient way of finding any missing pets/animals. The text service is only to be used to warn people of any danger in the area and to try and help people feel safer in their homes," say Ballinakill Community Alert.

The committee also reminded people that for every one text that is sent out approximately 452 texts are then sent out on the system.

"So please do not reply to ANY texts. Your help in this matter is much appreciated," concluded the group.

Text Alert has worked successfully around the country in preventing the crime. People who have signed up can send a coded message that the have seen something suspicious in their area. This is automatically shared with all members of the text alert scheme. It is also shared with the local Gardaí

According to Muintir na Tire, which co-ordinates the services nationally, the cost of sending the texts for a year depends on the number of texts being sent to each community text alert group. Its website says that As of October 2013, the cost per text is around 6cents.