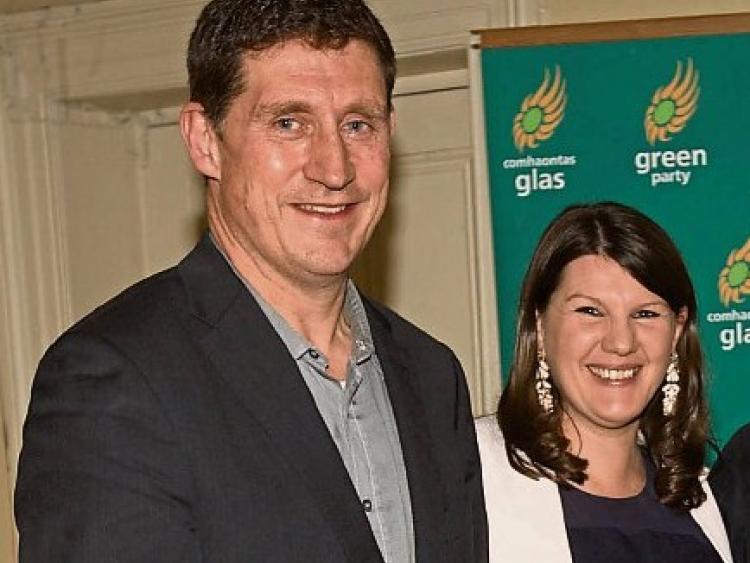 A Green Party candidate who ran in the General Election in the Laois constituency is one of a number of unsuccessful candidates who have been referred to the Gardaí by the Standards in Public Office Commission.

Sinéad Moore, who is originally from Emo but lives in Dublin, came sixth out of six candidates in the three seat constituency in the 2016 poll.

On 25 November 2016 the Standards Commission sent a case on Ms Moore and 65 files to Garda Headquarters concerning the candidates who had failed to return the required statutory documentation. These referrals include candidates/election agents who failed to return donation statements, certificates of monetary donations, statutory declarations, statements from a financial institution, or election expenses statements.

Ms Moore is one of 43 people who failed to provide the required documentation listed or have not provided clarification or further details as requested by the Standards Commission and were referred to the Gardaí. It says there is and incorrect election agend on the election expenses statement.

The Act provides that the election agent of each candidate, whether successful or unsuccessful, at a Dáil general election is required to furnish an election expenses statement to the Standards Commission within 56 days after polling day (i.e., by 22 April 2016).