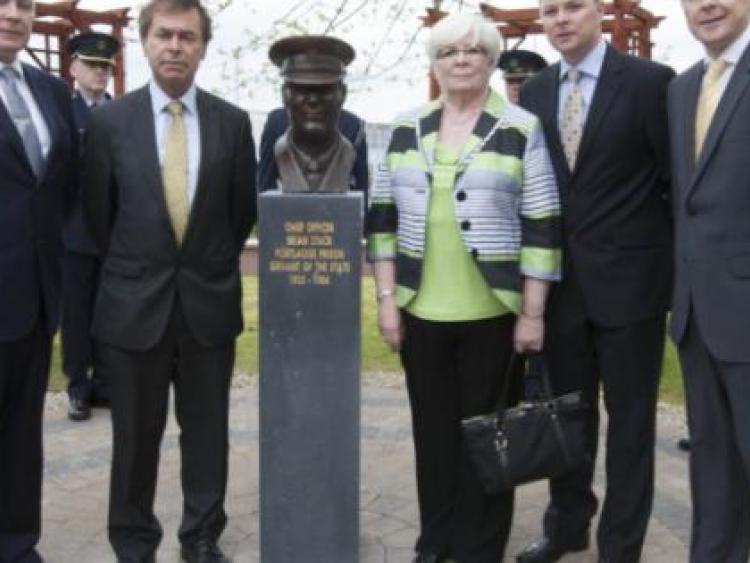 The Stack family said they were happy following a meeting with Taoiseach Enda Kenny today.

The Stacks said they were happy with the meeting. They said they received assurances that the gardaí would get the resources necessary for the investigation into the murder of Mr Stack and that there would be no political interference.

Sheila Stack and her two sons, Austin and Oliver said it was "scandalous" that Gerry Adams has not yet been questioned by the gardaí investigating the murder.

In a statement, Gerry Adams said that the investigation into Brian Stack's murder is a "live Garda investigation" and that he is prepared to co-operate with the gardaí.