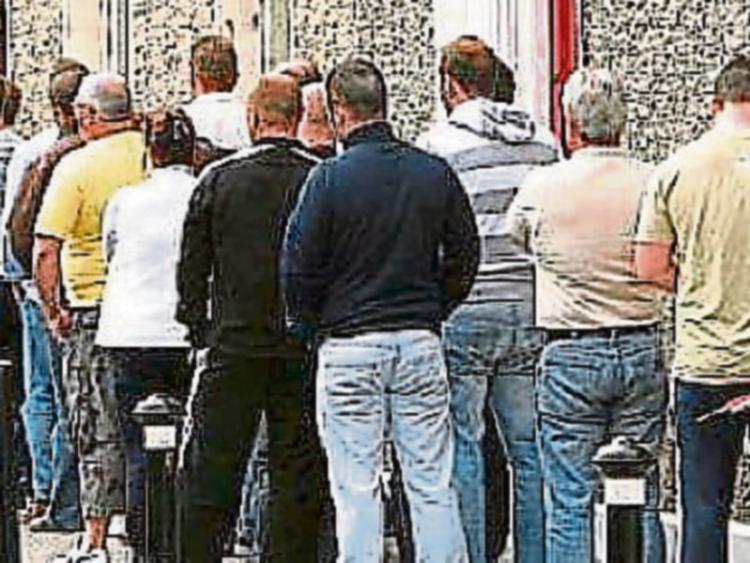 There has been an annual drop of almost 15 percent in the number of people signing on for social welfare in Laois, with the end of year statistics for the county suggesting a ruddier economic bill of health than witnessed in 2015.

However, a comparison of December of 2016 to the same month in the boom year of 2006 reveals the extent of the recession locally, with close to three times as many people signing on now as there were a decade ago.

The latest figures from the Central Statistics Office reveal that there were 5,841 people signing on at the county’s three social welfare offices in Laois in December last, 3,347 men and 2,494 women.

As always, a look back to the state of things a decade ago reveals that while the country has enjoyed some economic recovery in recent times there is still some way to go, with the latest figure a whopping 287 percent of what it was in the boom year of 2006, when there were just 2,034 people on the live register in December, 1,127 men and 907 women.