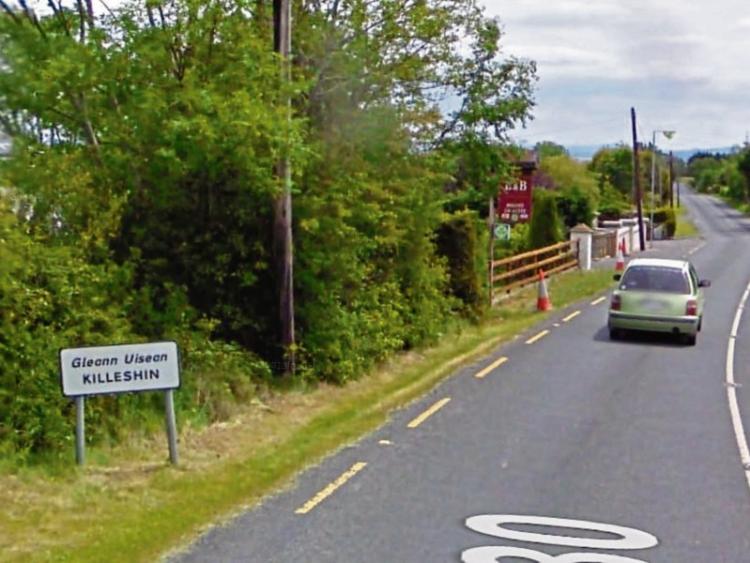 Planning permission is being sought to build 50 more houses in Killeshin village.

The applicant is the developers MB Builders, who it is understood have built an existing housing development in the village.

The new houses would be built beside the R430 Killeshin road, near the village school.

The development would be connected to existing wastewater services, which pumps waste water to a treatment works over the county border in Carlow.

A Natura Impact Statement was included on request by Laois County Council, because of the site’s relative closeness to the river Barrow and river Nore, which are Natura 200 protected.

The council is due to make its decision by February 7.