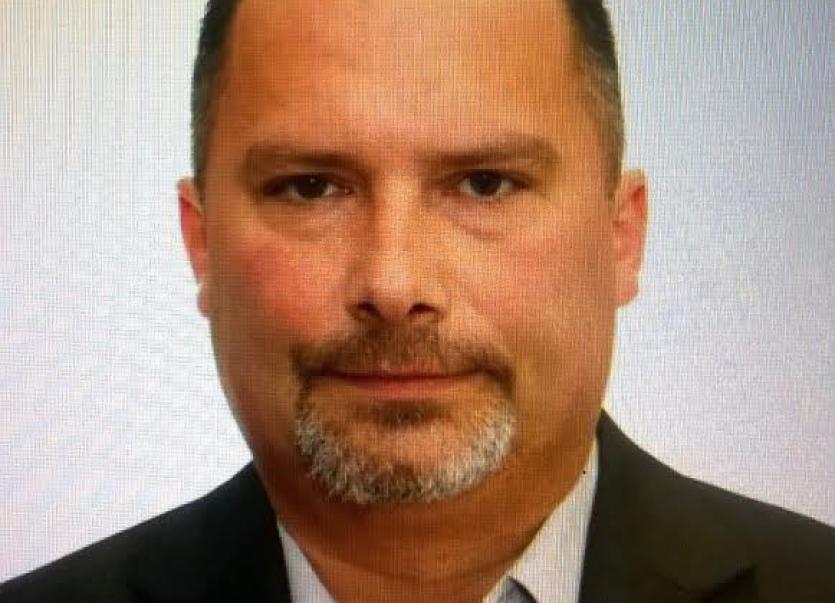 The funeral arrangements have been announced for the late Chris Misztela.

Mr Misztela, who was originally from Poland, was well known locally. He had run Celebration Photography in Portlaoise up until last November.

He is deeply regretted by his wife Raluca, children, Victor and Alis, parents in Kolberg (Poland), sister (Holland), relatives and friends.