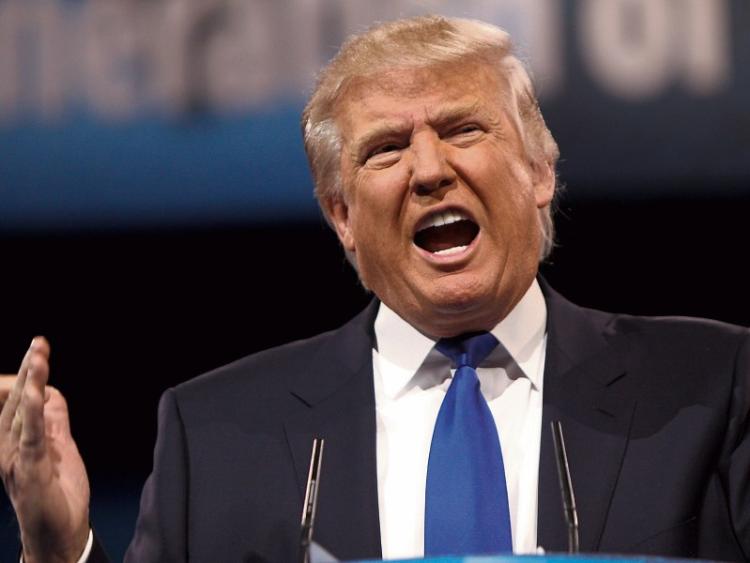 Businesses up and down the country will be assessing the import of British Prime Minister's speech on Brexit today, with the expectation that the government will opt for what has been termed as a hard Brexit, which will also see it leaving the single market and customs union.

Speculation over the status of the border with Northern Ireland is one of the principal and most immediate areas of concern.

However, the entire business community will be watching nervously to see what tangible impact Brexit will have.

It's impact is already been felt. According to figures last week, there was a eight per cent fall in Irish food and drink exports to the UK due to a weaking of sterling against the euro

The effects of this was mitigated by growth elsewhere, but the fact remains that Britain is Ireland's largest single trade partner.

The food and drink sector's share of this is about 37 per cent, and this jobs rich sector is vulnerable to whatmight transpire regarding Brexit.

Already, we have seen the decimiation of the mushroom industry here, with many growers been forced to close, with consequent job losses.

Other sectors will also be watching anxiously as our biggest trading partner enters unchartered waters.

The sundering of the UK-EU relationship, as it has existed, is the principal policy and economic challenge facing this country in the years ahead.

And coming into the mix this week is the Trump Presidency, with all its unknowns.

Already, the putative President has indicated that Britain will go to the top of the queue and he is open to a doing a favourable trade deal with them.

Again, should this transpre, it would have major implications for us, as would his prounouncements of encouraging US companies to relocate some of their enterprises back on home soil.

This third week of January may long be remembered for heralding in a new era in domestic and international affairs.

It's fair to say that it may not be remembered with any great degree of fondness.

Instability may not be the order of the day. And this may be exacerbated by the Presidential election in France this spring.

Whatever else, it won't be boring.