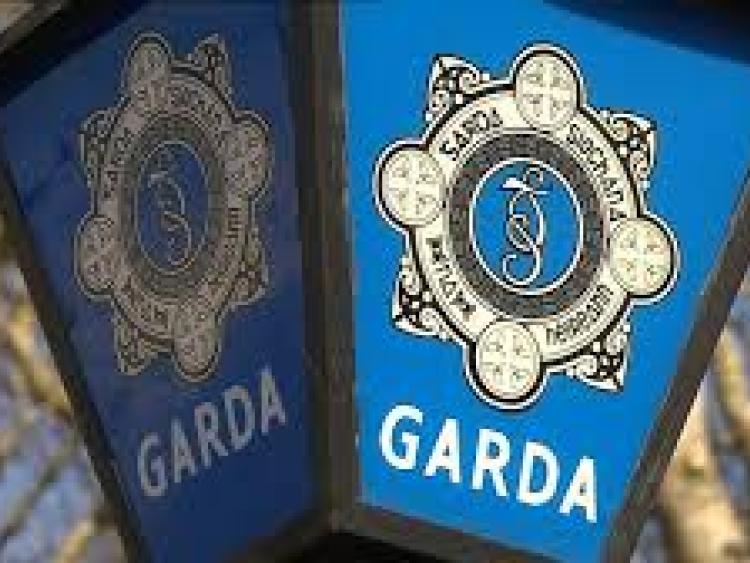 A male pedestrian who was fatally injured after a collision with a car at Crettyard on Saturday night has been named as Wayne O'Neill.

The 38-year-old, who lived in Cloneen, Clogh, Co. Kilkenny, was pronounced dead at the scene, after being struck by two vehicles on the road at Clonbrock, near Crettyard, on the N78 Ballylinan to Castlecomer Rd shortly after 10pm on Saturday night, January 21.

A garda spokesperson has confirmed to the Leinster Express that Mr O’Neill was hit by one vehicle after the other, and it is unclear at present which vehicle caused the fatal injuries.

The spokesperson said that Mr O’Neill, who was well-known in Crettyard, regularly walked the road. It is not known whether or not he was wearing any form of high-visibility clothing on the night.

The drivers of the vehicles were both women, one a 24-year-old from Castlecomer, and the other a 36-year-old from Crettyard. Neither woman was injured and both are assisting gardaí with their inquiries.

The road was closed to facilitate a forensic collision examination and local diversions were in place. The road was still closed today, but is expected to reopen thisevening. The post mortem is still ongoing.