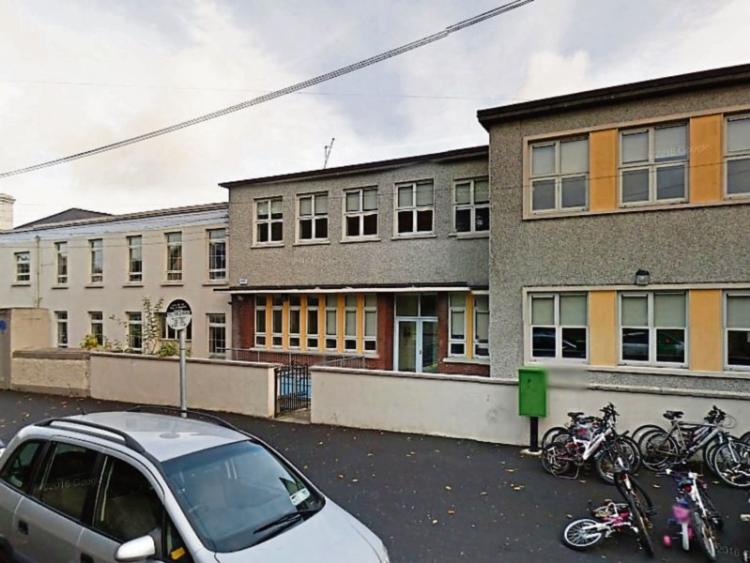 The new secondary school in Portlaoise has been given a name and a temporary home, but enrolments must wait until a principal is appointed.

Dunamase College will open its doors this coming September, at the former Vocational School building on Railway Street in the town centre, which will be refurbished for its new occupants.

The school will initially take in first year students only, but a new building will be built by the Dept of Education to fit 1,000 pupils in the coming years, filling an urgent demand for secondary school places in the rapidly growing town.

The new school will be run by Laois and Offaly ETB, with An Foras Pátrúnachta as Trustee Partner.

A school principal has yet to be announced.

“We are currently in the process of appointing a Principal and we will definitely open the school for the start of the next school year. Once the Principal is appointed, the enrolment process for September will begin in earnest,” said Joe Cunningham, Chief Executive of Laois and Offaly ETB.

The school has been named after Laois' most famous heritage site.

“The Rock of Dunamase is a landmark location for Laois, and we hope that Dunamase College – Coláiste Dhún Másc will become a landmark for academic achievement in Laois,” Mr Cunningham said.

Dunamase College will be an English-medium, co-educational, and multi-belief school.

It will also include an Aonad Lán-Gaeilge, a unit to cater for students who wish to have teaching instruction as Gaeilge, the first secondary school to offer education in Irish in Laois.

Paul Fields is Director of Schools with the ETB.

‘The new school will have a strong focus on languages, technology, the arts, and sciences into the years ahead,” he said.

Portlaoise architects McCarthy O'Hora have been appointed to refurbish the building, which already got new windows in recent years.

‘The railway street building is an ideal home for the new school given its educational connection and design.

“Part of the building was previously renovated and McCarthy O’Hora Architects has just been appointed to manage the refurbishment works to ensure the necessary facilities are put in place for the new post-primary school,” Mr Fields said.

A site is still being identified for a permanent school building, he confirmed.

“The former Vocational School building will be the home for the school until a site is acquired for a new permanent school building to be constructed,” Mr Fields said.

“The Dept of Education and Skills is identifying and assessing a number of potential sites in Portlaoise for the permanent school building. We expect to meet with officials again in the coming weeks,” he said.

An information meeting for parents interested in hearing more about Dunamase College -Coláiste Dhún Másc, will take place in the Railway Street building on Thursday 16 February at 7.30pm.

The building was first Portlaoise vocational school, which closed to become the new Portlaoise College in 2006. It since was the first home for Portlaoise Educate Together NS.