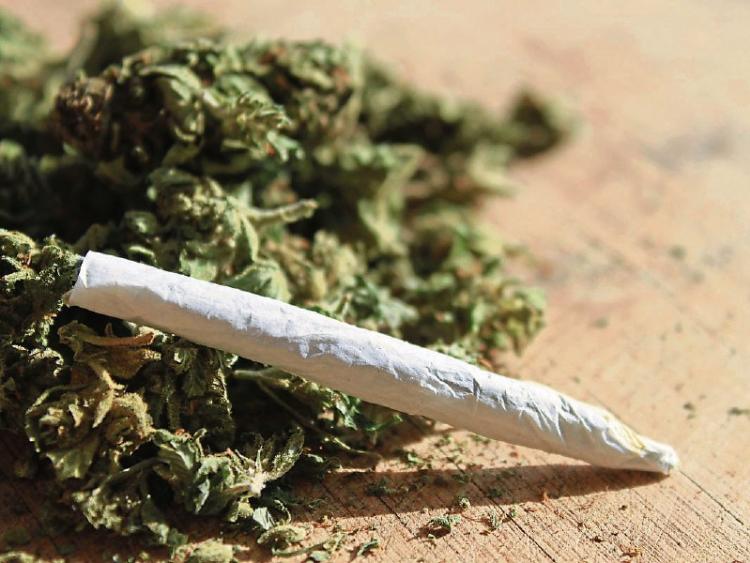 Cannabis has been seized by gardaí after a number of planned drug searches in the areas of Abbeyleix and Ballinakill.

The searches were carried out as part of Operation Thor, an ongoing garda operation.

On January 19, approximately €400 of cannabis herb along with assorted paraphernalia was found in a house in the Thornberry estate of Abbeyleix.

A local man in his 30s was arrested and will appear before the district court on February 9, charged with drug possession and having drugs for sale or supply.

On the same date, January 19, a small quantity of cannabis herb was found at a house in Balladine Heights in Abbeyleix. A local man is his 40s is assisting the gardaí.

On January 20, a small quantity of cannabis herb was found in a house in Ballinakill. A male in his mid-20s, not from the area, is assisting the gardaí with their inquiries.

And in a separate matter on the same date, a small quantity of cannabis herb was found at another house in Ballinakill. A local man in his mid-30s is assisting gardaí with this matter.