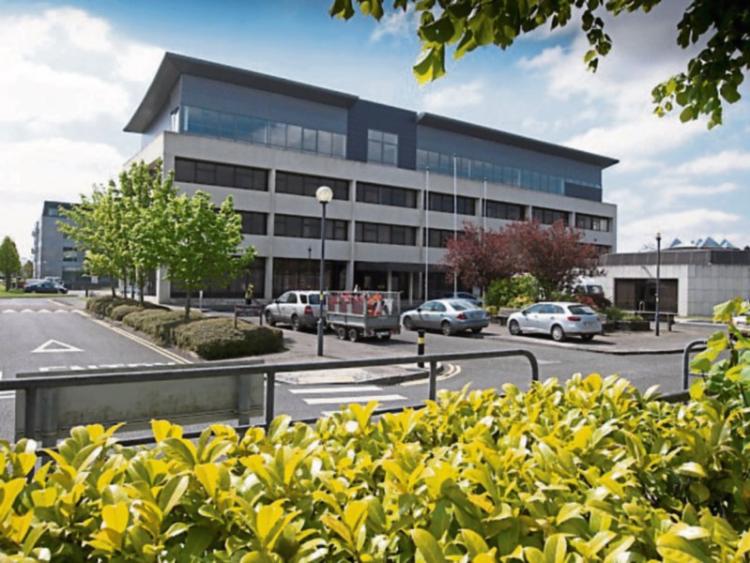 The speed limit of 80km/h on the Pallas-Coolnamona is too high, according to Cllr Willie Aird, who has claimed that even with a clear road it is not possible to get up to such speeds at that location in the county.

At the recent meeting of the Portlaoise Municipal District in Laois County Hall, Cllr Aird said the speed limit was misleading for young drivers, as it could encourage them to drive at such a high speed on a road with hairline bends.

He made particular reference to the 80km/h limit on the Pallas-Coolnamona Road.

Mr Nasiem said that the TII has been informed of all the concerns raised by the councillors in their speed limit review meeting in 2016.

Director of services, Mr Kieran Kehoe informed Cllr Aird that the road in question was under the authority of the council itself, not the TII.

“It's ourselves,” he told Cllr Aird.

Cllr Aird said this was good news and asked the council to take down the signs on the road.

He said that he had been on the road recently and he was stopped by a lady with a pram and two small children.

“There are hairline bends on the road and you can’t actually do 80km/h on it,” he said, adding that one day when it was clear he had tried to do 80 and couldn’t.

“We’re trying to educate young drivers, it’s misleading. You’re saying to drivers that, all things being equal, you can do 80 on this road,” he said.

He also told the meeting that he had “a couple of other roads, too,” that he wanted the council to look at.