Savings up by €47 million at St Canice's Credit Union, Kilkenny 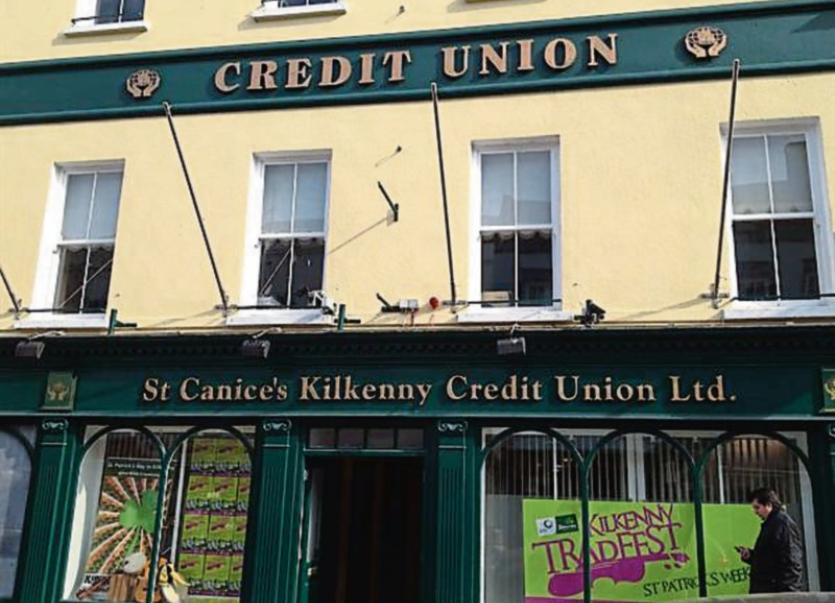 A Kilkenny credit union which has spread into Laois expanded substatially last year according to its annual report.

Membership in St Canice's Credit Union grew to almost 60,000 in 2016 and it provided loans totaling €33.8 million to the local community last year.

In 2017, it is anticipated that it will have €50 million available to loan out to the community and local businesses.

St. Canice’s will hold its AGM on Tuesday, January 31 at 7.30pm in Hotel Kilkenny where it is proposed to pay a dividend on shares and interest rebates on loans to the value of €2.7 million.

St. Canice’s Credit Union has been serving the people of Kilkenny and now Laois for over 53 years, providing accessible, affordable and friendly financial services to all of its members.

St Canice's has grown in the past 12 months by way of new accounts and mergers with Durrow, Mountrath and Rathdowney credit unions.

St Canice's sponsor the Kilkenny Senior Hurling League and Championship as well as supporting many other charitable works and sports sponsorships.