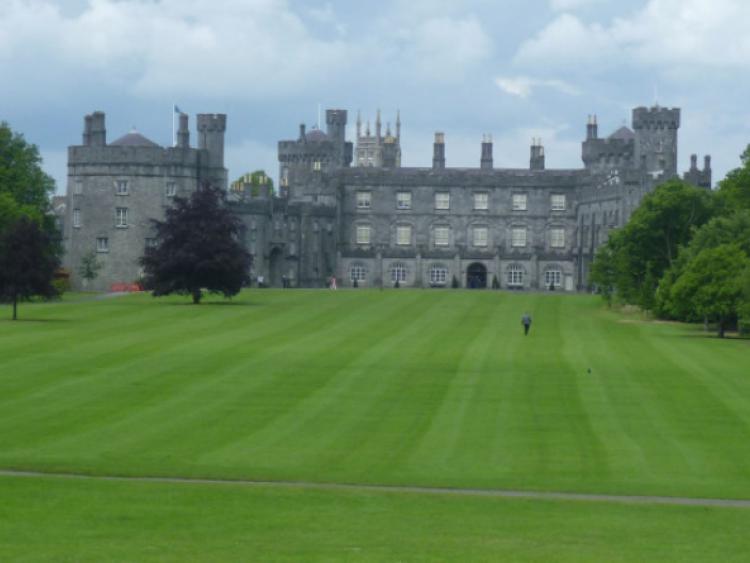 Revellers from Laois and other counties are causing problems for the party town of Kilkenny, according police from the Marble city.

It is claimed that bus loads of young people are travelling from Laois, Offaly, Tipperary, Wicklow, Carlow, Waterford and Wexford, to party. One Laois bus is understood to be travelling from as far away as Portarlington.

"There are thousands on our streets at nightime," he said.

One councillor claimed the problem was acute at Christmas with many of the buses drop of passengers on Rose Inn St.

"There were vehicles trying to tread their way through, around what was a significant number of intoxicated people," said Cllr David Fitzgerald.

Supt Dunne said the gardaí have been monitoring the situation and some nights had seen 18-20 buses seating up to 50 people converging.

Chairman of the committee, Patrick McKee said there was a problem where large volumes of people were suddenly spilling out on to streets. The idea of staggered closing times was proposed.