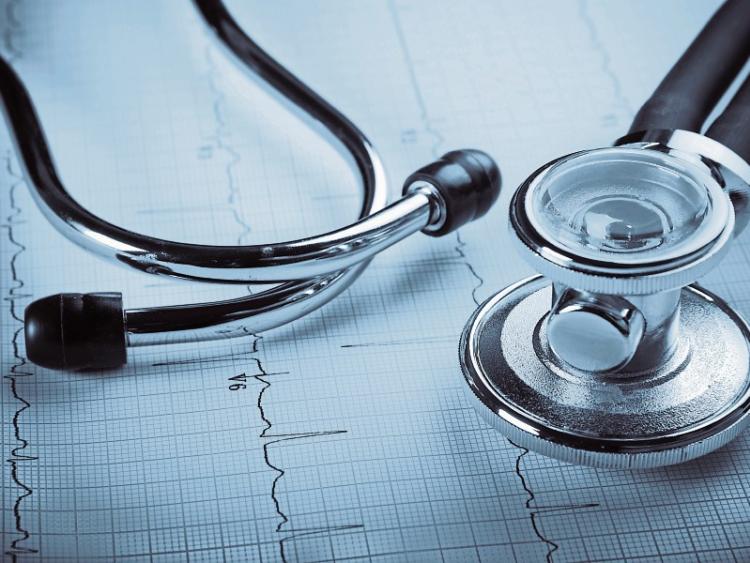 Nearly two years after the loosing a local doctor, Borris-in-Ossory is finally getting a replacement, a Laois TD has claimed.

Sinn Féin TD Brian Stanley said he welcomed the appointment of a new GP for Borris in Ossory and surrounding areas in South West Laois.

He claimed the new GP who has been recruited is Dr Maeve O’ Carroll from Roscrea who will take up her post on March 1.

“The HSE has finally been successful in securing a G.P. for Borris-in-Ossory. This post has been vacant for over 2 years since the retirement of Dr Fitzgerald and has been filled with temporary locums since.

"There were huge concerns amongst locals in South West Laois that this post had not been filled despite the HSE advertising the post 7 times over the past 2 years. This is excellent news for people living in Borris-in-Ossory and surrounding areas and it brings peace of mind to residents in these areas," he said.

The HSE had made a number of failed attempts to recruit a replacement prior to this. At least one GP turned down an offer to take up the post.