104 residential units in Laois in final quarter of 2016 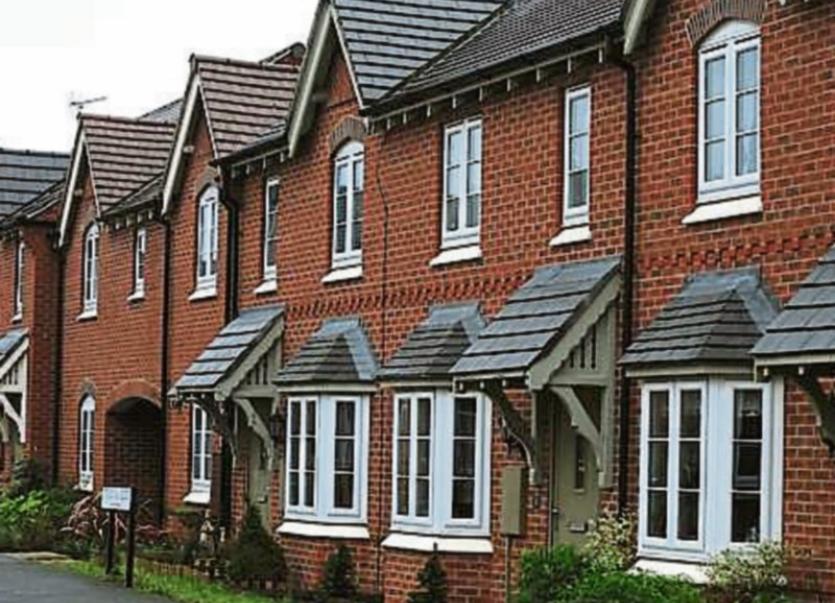 A total of 21.3% of all residential buildings under construction in Ireland in the final quarter of 2016 were located in Dublin, according to the latest edition of the GeoView Residential Buildings Report.

104 of these buildings were in county Laois.

Building activity was weakest in Longford, Leitrim and Roscommon where only 54 buildings in total were under construction.

The sixth report in the GeoView series cross references the 2016 CSO Census of Population, the GeoDirectory Database, and the Department of Housing, Planning, Community and Local Government to give a breakdown of residential property activity by county.

However, it can be seen from both the GeoDirectory data and the Department of Housing commencements data that the level of building is still significantly short of the ESRI estimate of annual housing demand of 26,000 to 30,000. 56% of the additions to the database were in the Greater Dublin Area.

The GeoDirectory database found that there were 2,020,523 residential dwellings across the country.

The database distinguishes between a ‘dwelling’ which is a single residential unit as opposed to a ‘building’ which can comprise one or more dwellings.