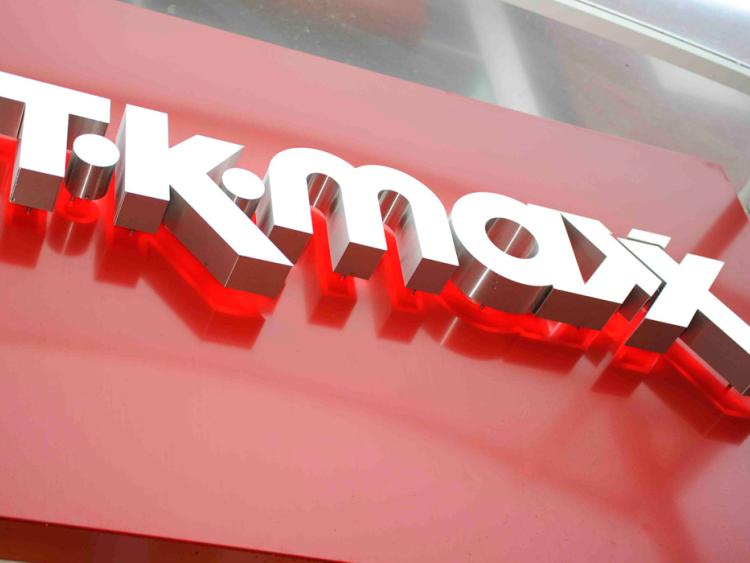 District Court Judge Catherine Staines has said that retail chain TK Maxx could be interfering with the administration of justice, by sending out letters to shoplifters telling them no proceedings will be brought against them if they make settlement payments directly to the store.

Her remarks came this week in the cases of Amanda Dunne (30), Knockanina, Mountrath, and Michelle Daly (36), 15 Seaview Court, Strand Road, Bray, Co. Wicklow, who were charged with shoplifting perfume, at TK Maxx, The Kyle Centre, Portlaoise, on September 30 last year.

Defence for Daly, Ms Josephine Fitzpatrick told the court that the store had since been in touch with the accused directly, seeking £95 sterling from the accused as “a settlement offer”.

After reading the letter sent to the accused by the store, Judge Staines declared: “That’s very serious, that’s an interference with the administration of justice. That should be investigated.”

The judge referred to a part of the letter that suggested if £95 were paid then no proceedings would be brought against the accused.

She said the State should investigate on what basis the claim was being made, saying the store needed to clarify if they meant civil proceedings or criminal proceedings against the accused.

“If criminal, I see that as interference with the law,” said Judge Staines.

Defence for Amanda Dunne, Mr Philip Meagher said his client had received a similar letter from TK Maxx regarding repayment.