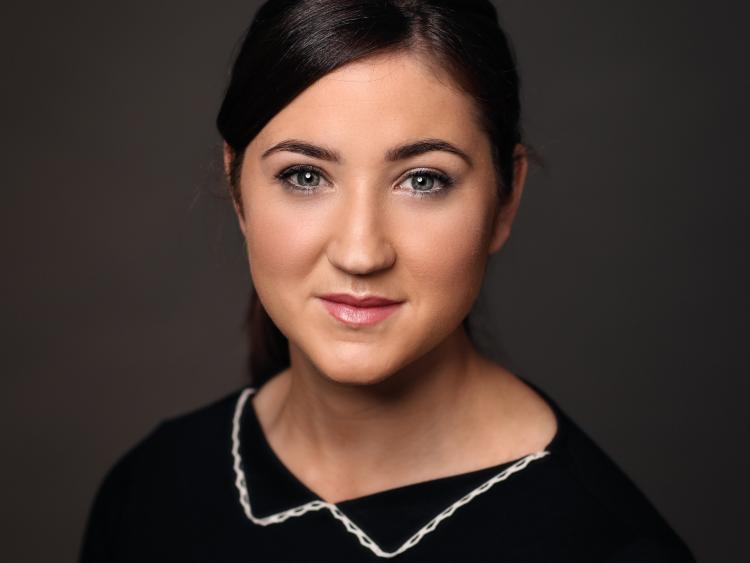 An Arles woman is heading up one of the most important positions in the agri food industry.

Deirdre O'Shea took up her appointment as Executive Director of Agri Aware late last year.
The 27-year came to the job after a period working with the IFA.

Deirdre hails from a pig farm in Arles and is the only girl and the youngest of a family of five.
Her secondary school education was at St. Leo's in Carlow, and she studied Human Nutrition in UCD.

Following her graduation in 2012 and, via a stint working as the agri strategy manager at Ulster Bank, Deirdre successfully applied for a job in the IFA, and worked on the executive of the IFA Pigs Committee, and previous to that the forestry committee.
Her work also included the review into the internal governance structures at the IFA.