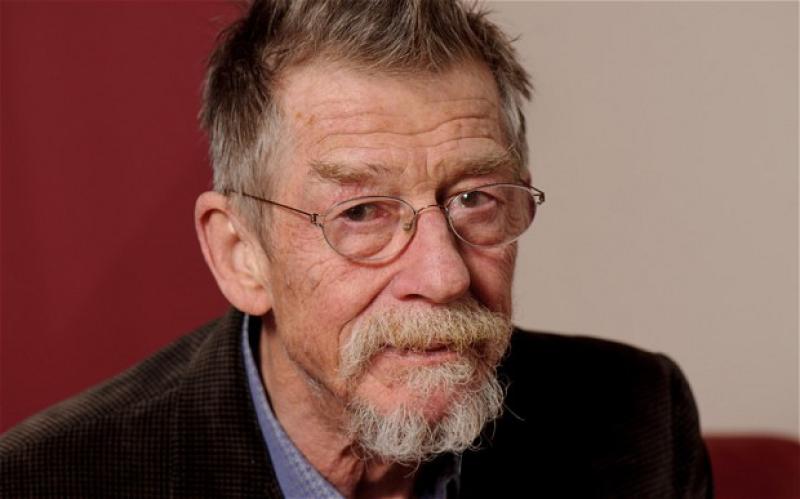 The late actor John Hurt called himself and honorary Irish man and it was Co Laois where made his first home in Ireland.

Hurt, who died at the weekend from pancreatic cnacer, worked and holidayed here multiple times in Ireland but it wasn't until his third marriage in 1990 to Jo Dalton, an American production assistant he met on 'Scandal' and mother of his sons, Sasha and Nick, when he settled in Ballintubbert House, on the Laois Kildare border.

"I was in Ireland for 12 years, there in Laois until I got kicked out from the home. Though all of that is too well exposed. I don't want to go into it again," he told the Irish Independent in 2014.

The report said that it was his battle with alcohol that resulted in a highly publicised break-up, reportedly from Jo's inability to cope with his drinking. But it is believed that his two sons from his marriage to Dalton, may have been born in Laois.

Ballintubbert House is also a former home of poet C. Day Lewis (father of Daniel Day Lewis) and the actor Sebastian Shaw (Anekin Skywalker in Star Wars). It is now the location of one of the largest public gardens in the country which was opened attraction was recently opened (24 July) by Jimmy Deenihan TD, Minister for Arts, Heritage & the Gaeltacht.