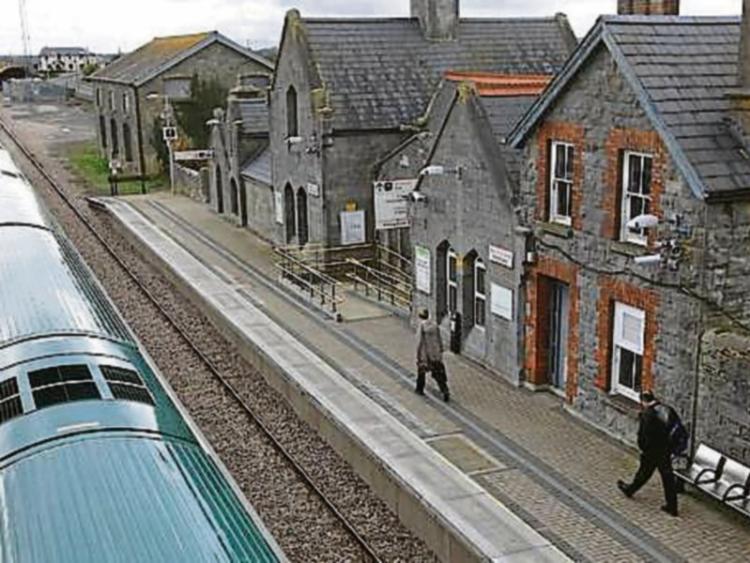 The controversial rail line from Ballybrophy to Limerick Junction which is expensive to run and faces closure, could be used to bring tourists to Laois, says one local councillor.

Cllr John King asked Laois County Council to support a call to keep the line open, in a motion at the January meeting of the Mountmellick Borris-in-Ossory Municipal District.

There was no reply from the council, but an official said the council would support any call to keep it open.

“I think it’s time the council did support it. This train travels every day. If we allow Iarnród Eireann to close it, they will remove the line,” he warned.

“In Kerry they are used for tourists. Tourism is important in Laois, if we don’t look after it, it will go,” Cllr King said.

The cost of running the rail line was shown to be high, in a report from last year, causing concern for its future.

It was revealed last year that the existing service it is costing taxpayers €550 per passenger. While it is heavily subsidised just 73 people a day used the line generating €753 a day in fares to Irish Rail.

In 2012, Irish Rail added four daily services to the line at a cost of €20,000 per day when Tipperary Labour TD, Alan Kelly was the Transport Minister. While it starts in Laois, it serves a number of towns in Tipperary.