Laois roads to be resurfaced 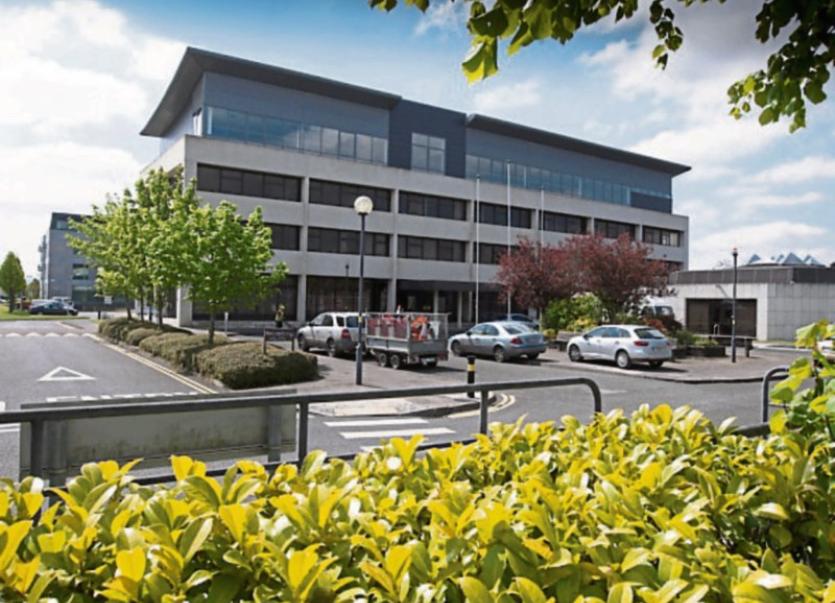 A number of roads will be considered for surfacing works or safety improvements under the council’s 2017 programme of works.

At the recent meeting of the Portlaoise Municipal District in Laois County Hall, a number of areas in Laois were discussed after being raised in separate motions by various councillors.

The council will include on its 2017 works programme safety measures at the Ballyclider Road/Higgs Lane junction.

The commitment was given by director of services, Mr Kieran Kehoe, in response from a motion by Cllr Willie Aird calling on the council to “once and for all make safe” this junction.

It was also confirmed at the meeting that being considered for inclusion on this year’s roads programme is the road at Tullore, Ballyroan.

Cllr Mary Sweeney proposed a motion calling for the road to urgently be resurfaced, saying it needed the council’s full attention.

Acting senior executive engineer, Mr Wes Wilkinson said he would meet Cllr Sweeney at this location in the coming days.

This location can be considered for surfacing as part of the 2017 programme, he said.

A commitment was also given, in response to a separate motion proposed by Cllr Sweeney, to repair the gullys at Colt, Ballyroan.

Mr Wilkinson said that repairs will be carried out at this location when the council is carrying out road repairs in this area. These road repairs were expected to begin within a few weeks of the meeting.

The road from Fatharnagh junction to O’Connors house at the junction in Roskelton will also be considered for surfacing as past of the 2017 road programme.

Cllr Caroline Dwane Stanley said that a small section of the road needed to be resurfaced.

And Hawthorn Drive will be considered for resurfacing as part of this year’s road programme.

Cllr Catherine Fitzgerald said it was “time to put progress in place” on these works.

Mr Wilkinson said he would visit this location to identify the priority areas.