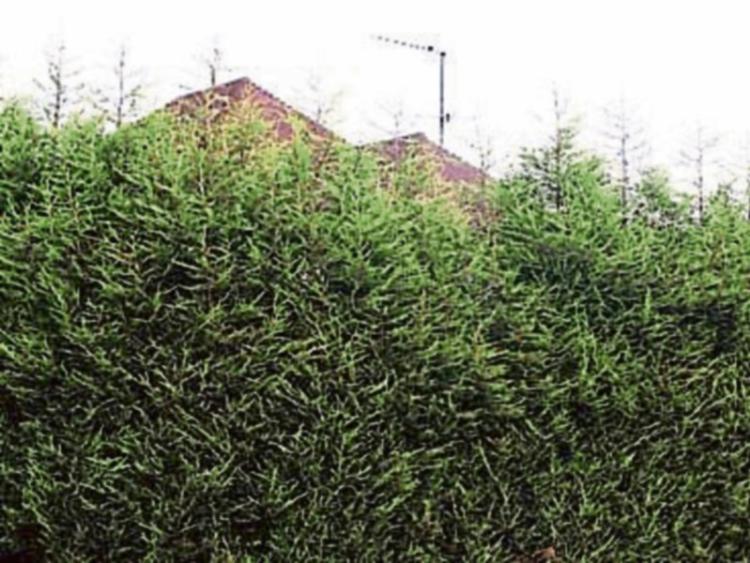 Evergreen trees should be barred from graveyards, says one Laois councillor, after reports that they are destroying headstones in Camross.

“There are a number of trees in the new section, hanging out over gravestones.

“Not only are they a danger, but headstones are being destroyed by what’s coming down. I have been contacted by families on this. We need to look at taking down some branches,” he said.

“We should consider not sowing those evergreens, they are a total disaster, they grow so rapidly.

“No-one who looks after trees wants to touch them. We should tell administrators over graveyards that those trees are not to be sown,” he said.

“They are destroying the graveyard and the land beside it belonging to Sean Bergin.

“ I propose they be taken out completely,” he said.

The reply from Martina Bracken of the Environment section is that the matter will be investigated to see if there is any hazard or damage.