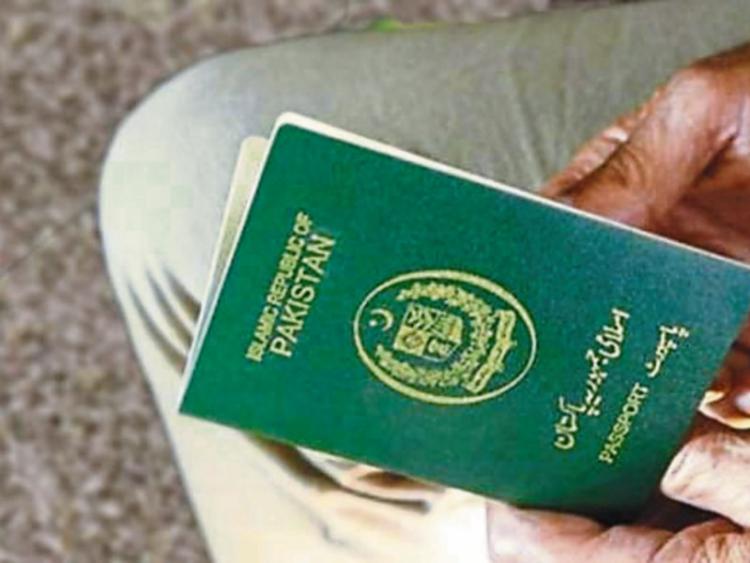 A Pakistani national who could not produce his passport when requested by the gardaí has been convicted and fined.

Muhammad Iqbal (46), with an address listed at Bridle Walk, Portlaoise, was charged with an offence under immigration laws, on November 1 last.

Inspector Jer Glavin gave evidence that while the gardaí were dealing with an incident on November 1, the accused could not produce his passport or immigration document.

Insp Glavin said the accused had an appointment with the immigration officer in Portlaoise on February 3, and suggested that the matter be adjourned until then.

Defence, Mr Philip Meagher said his client, a Pakistani national, was married to a Romanian lady and they came to live in Portlaoise. His wife’s mother became ill and so his wife returned home, but unfortunately she brought his travel documents with her.

Mr Meagher said it was hoped that the accused’s wife would be returning in the coming weeks.