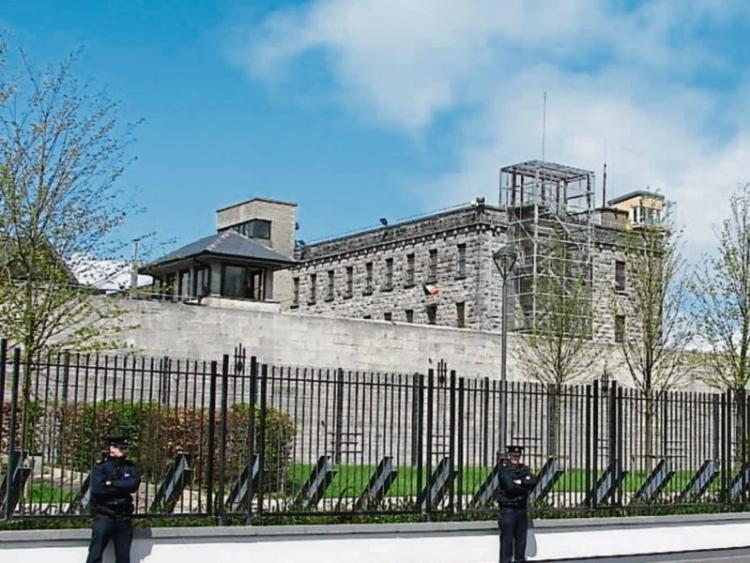 A 35-year-old woman has been fined for bringing heroin and a mobile phone into Portlaoise Prison.

Defence, Mr Philip Meagher said his client had been bringing the items into her partner at the time. He said her partner had been serving a 16-year sentence and was allowed only two phone calls per week. His mother was quite ill and he asked the accused to bring in the items, which she foolishly did.

After reading a letter written by the accused which Judge Catherine Staines described as seeming very genuine, the judge convicted and fined the accused €100.