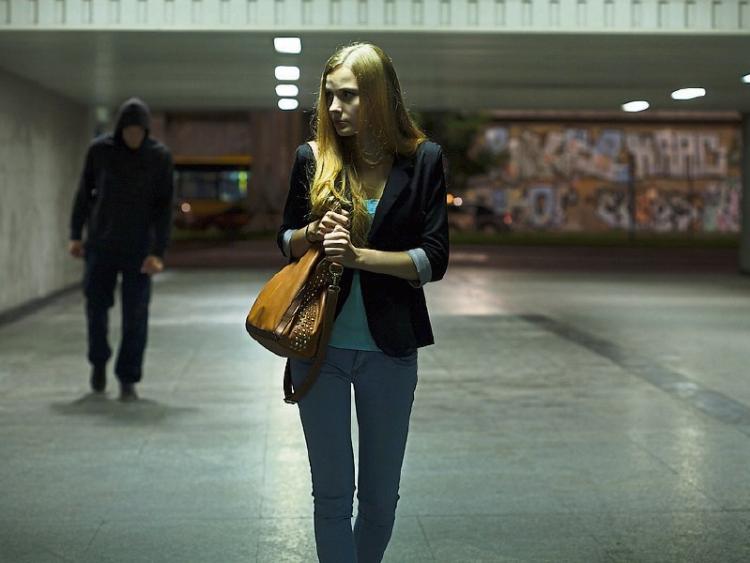 Muggings have taken place at Fr O’Connell Crescent in Mountrath, according to Cllr James Kelly, who blamed inadequate streetlighting.

“There have been a couple of muggings, one lady had her handbag stolen. There are some lights but they are not enough and need to be upgraded,” he said at the Mountmellick Borris-in-Ossory municipal district.

Poor streetlights also are a problem for firefighters in Mountrath .

“There are three or four lights at the fire station, but they are not of great brightness, for fire staff rushing when they are responding to an emergency,” Cllr Kelly said, asking for extra lights at both locations.

The reply from the council was that their Public Lighting section will look at the location, but any upgrade works would depend on extra funding being made available.

“The public lighting operational budget is limited to pay for energy bills and keep existing lights working,” the reply cautioned.