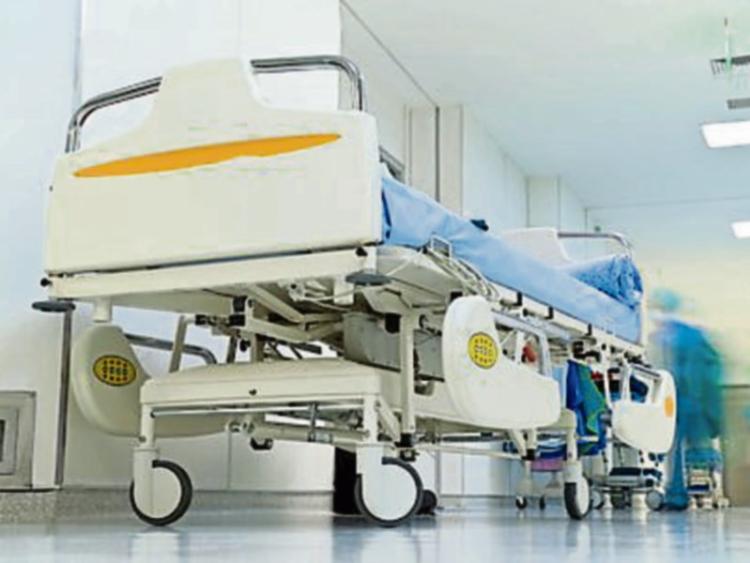 At least 500 people had to be accommodated on A&E trollies or on wards at Portlaoise hospital this month, as staff were stretched to breaking point in their battle to care for patients.

While pressure for space at Portlaoise hospital began to ease in the last days of the month for the first time since before Christmas, the overall picture for January is of a hospital under siege.

A quarter of these were accommodated on wards, until a bed was free. However, the majority had to wait on a trolley in the Emergency Department (A&E/ED).

The total number left waiting in January is likely to exceed the 466 mark as weekends were not factored in.

While the pressure has began to reduce, the escalation policy is still activate at the hospital at the start of this week because there were more than a dozen people on trollies in the A&E.

INMO figures showed that there were 16 people on trollies at the Midland Region Hospital, Portlaoise on Monday, January 30,

The number was up slightly on the previous Friday's figure when just 10 patients were on trollies in the A&E.

However, while pressure eased in Portlaoise, the trolley count remained high in on other hospitals where Laois patients are referred to or can choose, if Portlaoise is not suitable.

During January, the Minister for Health, Simon Harris visited, but he did not see the A&E department. Some 19 patients were on trollies on the day he arrived.

Minister Harris was in Portlaoise to listen to the views of politicians on the future of the hospital and whether it would be downgraded with the loss of its A&E.

He said no decision had been reached and added that the “dogs in the street” knew that other hospitals could not cope if any hospital A&E were to close. “