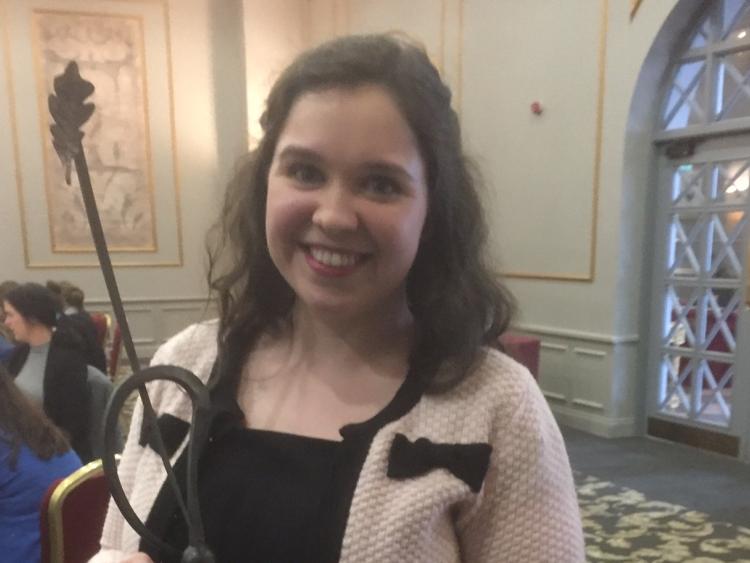 "Shocked" was Kelly Lou Ging's first reaction when it was announced she was through to the National Final of Ireland's Best Young Entrepreneur competition this afternoon.

Kelly Lou was the winner in her category of Best Established Business for her well known Kelly Lou Cakes, based in Portlaoise.

Kildare's Jenny Reynolds won in the Best Business Idea category for her app, topper.ie and Westmeath's James Sherlock in the Best Start-up