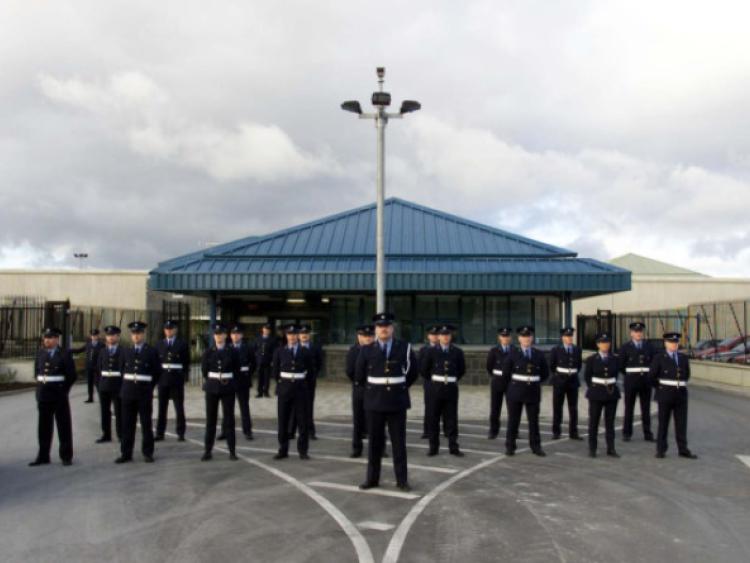 The agenda for discussion of a Dáil committee may be of interest to many in Portlaoise and Laois tomorrow as TDs are set to quizz the Department of Justice on the big Prison Service payroll bill.

Representatives from the Department of Justice and Equality will appear before the Public Accounts Committee tomorrow, Thursday, February 2, to discuss Comptroller and Auditor General appropriation 2015 accounts for the Prison Service.

Speaking in advance committee Chairman Seán Fleming, who represents Laois where two prisons are located, said payroll takes up a big part of the accounts. Pay accounts for €235 million in facilities run by the Prison Service across Ireland.

“The total gross voted expenditure was €331 million, with payroll costs accounting for 71% of that figure. Capital expenditure amounted to €29 million.

"The Committee will be particularly keen to examine the impact of the annualised hours system on the total hours required to operate the prison service, on overall costs and on individual prison officer's pay, the impact on levels of sick leave as well as the Prison Service's ratio of prison officers to prisoners relative to other states," he said.

The Fianna Fáil TD said the annualised hours system does not allow flexibility in redistributing hours between locations and we would like to discuss the Prison Service’s proposals to address this situation.

"It is disappointing that the reduction in sick leave anticipated with the introduction of the annualised hours system has not materialised and we will be interested in establishing the reasons for this and examining any proposals to identify the underlying causes and reduce the current levels," he said.

The TD said the committee would also like to ascertain the level of contact the Prison service has with prison administrations in other jurisdictions.

This meeting will take place in Committee room 3 at 9am on Thursday, 2 February 2017. Committee proceedings can be viewed live here