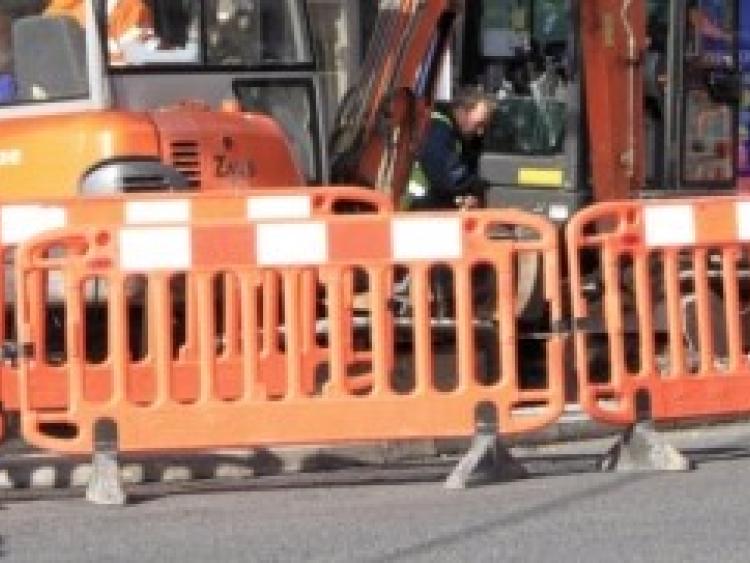 Portlarlington's footpaths are in such bad condition that it could take at least €400,000, a survey from Laois County Council has found.

The survey shows that over 2.6 kilometres of footpaths need improvement works, according to Cllr Aidan Mullins who says it is obviously costs will be a big factor.

"Estimated costs are between €300K and €400k and the current budget won’t cover this," said the Sinn Féin county councillor.

The councillor said the Council completed a survey in the town in response to a Motion at a Municipal District Meeting some months ago asking for a plan for the upgrade of Portarlington,

"This survey identifies and charts the locations and lengths of those footpaths most needing repair or replacement. It also includes the locations where new sections of footpaths are badly needed.

"I am now looking for a time lined programme of works scheduled over the next few years to be adequately funded to address this infrastructural deficit in the town which has been neglected for many years. Because of the scale of the works now required this won’t happen overnight but a start can be made this year," said Cllr Mullins.