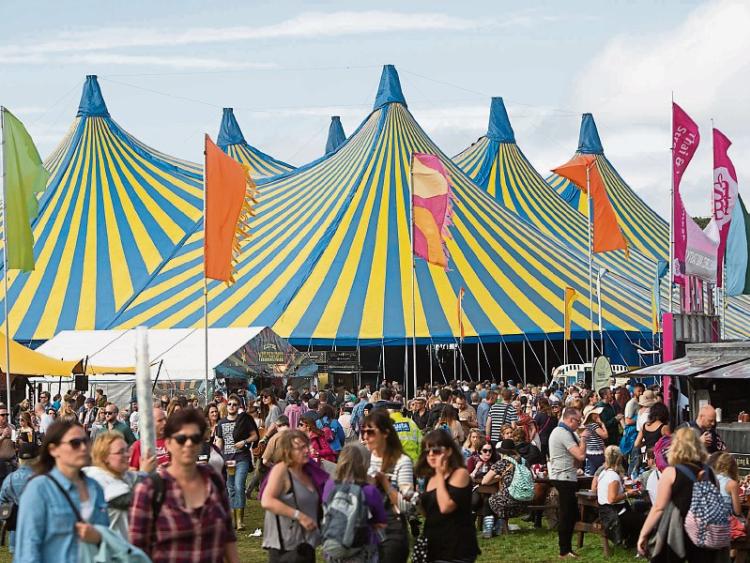 The first line-up of who will play at Electric Picnic 2017, will not be announced for another six weeks.

Laois is home to Ireland's biggest and most famous festival, and Electric Picnic 2017 is now just seven months away, but the thousands who snapped up Early Bird, campervan and family camping tickets, are still in the dark as to who they will be bopping to.

"Are you ready to do all of this again in September? The first acts for Electric Picnic 2017 will be announced the week of 20th March," the festival posted today on Facebook.

The final batch of tickets are expected to go on general sale shortly after the initial line-up is announced. Now in its 14th year, the electro dance indie music festival now brings over 55,000 fans to the Cosby estate in Stradbally for a weekend of constant music, comedy, arts, crafts, food, drink and sheer mad craic. This year it runs from September 1 to Sunday 3.

Last summer Electric Picnic had its biggest ever sell-out crowd, and was headlined by Lana del Rey, Chemical Brothers and LCD Soundsystem. With some underwhelmed at the lineup last year, not helped by heavy rains on Sunday evening, the question remains will the organisers opt for more mainstream acts in 2017.  Who would you like to see?