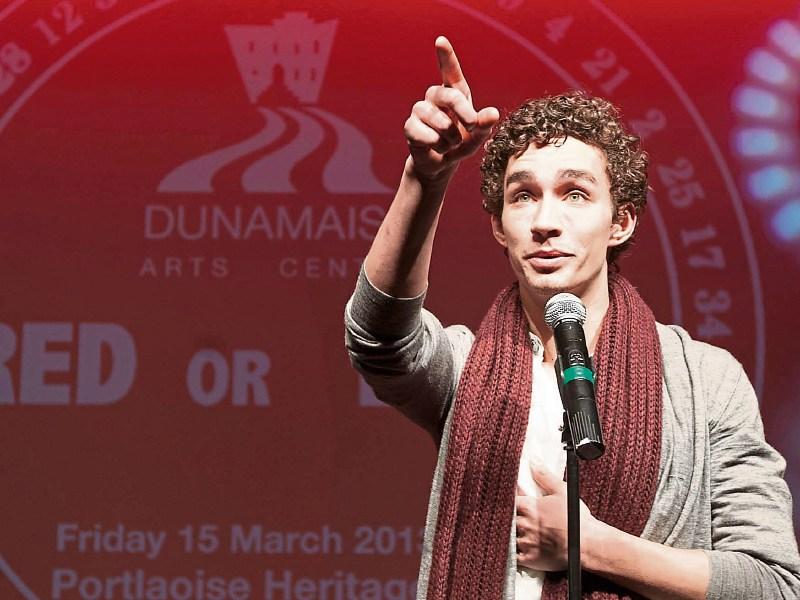 Robert Sheehan has been cast in Peter Jackson's adaptation of Philip Reeve’s Mortal Engines, which will be written and produced by the Lord of the Rings Director.

The Portlaoise actor will have a lead role in the film.

Peter Jackson, best known for The Lord of the Rings trilogy, is co-writing a planned series of films based on the books by Philip Reeve.

Variety reports that Robert Sheehan has secured roles on Jackson's project with filming due to begin in New Zealand this spring, and the film due for release in December 2018.

The sci-fi/fantasy movie is the first in a planned series of films, with a total of four books in the series, Mortal Engines, Predator’s Gold, Infernal Devices, and A Darkling Plain.

Robert Sheehan can currently be seen in Sky/Atlantic's 'Fortitude.'