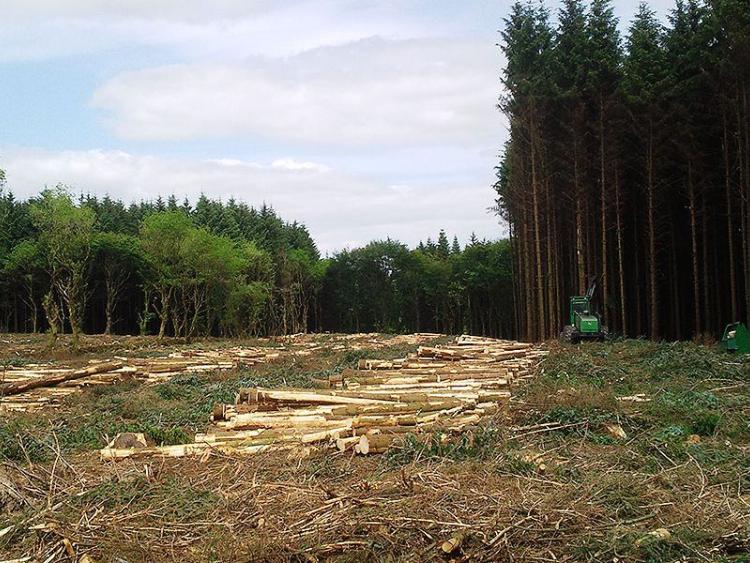 Laois is at the centre of a land and forestry fraud which is believed to have cost investors over €4.5m.

The scam has been uncovered by gardaí from the National Economic Crime Bureau. It is believed that over 200 people have been deceived into buying the same plots of land in Laois and Roscommon. Accounts here and in the UK with over €1m have been frozen.

According to RTE, two men have been arrested as part of the inquiries.

One of the men is scheduled to appear before Dún Laoghaire District Court this morning charged in connection with the investigation. The other man is in custody at Dún Laoghaire Garda Station.

It is understood that the investors believed they would double their money in a few years. The investors are from all over Europe, with many from the UK and Northern Ireland. None are from the Republic of Ireland.

The investors paid between €20,000 and €30,000 to a company in Ireland which sold the same plots of land to numerous people.

Those who visited were shown the same piece of land and assured that the trees would return a profit when they were cut down and sold.