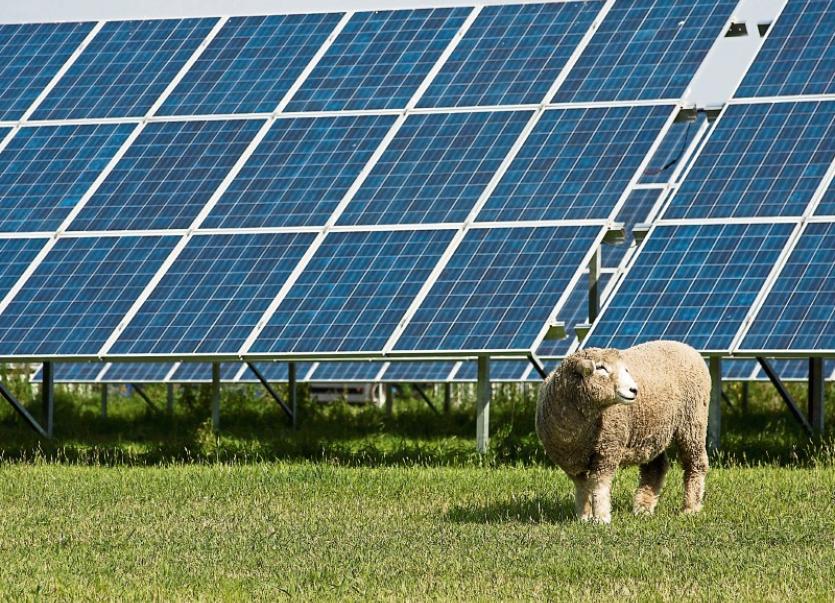 The council has given the go-ahead for a new solar farm in Mountrath featuring some 20,000 solar panels, which it is claimed will generate enough energy to power 1,000 Laois homes.

The farm will consist of solar PV panels on five fields of approximately 12.5ha in total.

These arrays will be connected into a series of inverter stations, before being connected to the national electrical grid via the existing ESB 38kV Mountrath substation.

Some 935m of underground cable will be needed, as will approximately 20,000 solar panels, measuring around 2m by 1m.

In ruling, Laois County Council said the wind farm would not seriously injure the amenities of the area and would not be prejudicial to public health.

The council said it would accord with the proper planning and sustainable development of the area.

In their application, the company states that “solar PV will become the most prevalent source of renewable technology over the coming years” and claims that the new solar farm will greatly assist meeting the country’s renewable energy targets.

The company applied for planning permission that is effective for 10 years and an operational period of 30 years.

It points out that at the UN climate talks in Paris in December 2015, solar energy was recognised as the most versatile of technologies available.

“The amount of energy that the sun sends to the earth within one hour is enough to provide the world’s population with electricity for one year,” said the company in their application.

Elgin has delivered solar farm projects in NI, England, Scotland and Wales, claiming that this has provided green energy for over 50,000 households, and the company believes that the Mountrath project will help power 1,000 homes locally.