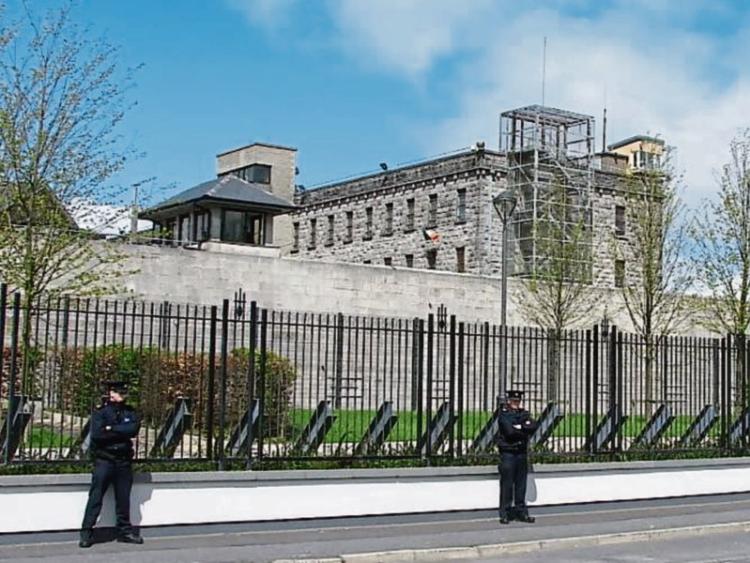 A man described as Ireland’s most dangerous prisoner was brought before last week’s Portlaoise District Court and charged with assaulting four prison officers.

The courtroom had to be cleared before Leon Wright (28), originally from Dublin but now with an address at Portlaoise Prison, was brought in, accompanied by five Control and Restraint officers armed with shields and batons.

One of the officers carried a video camera in the body of the court with which he recorded the accused during the case.

It has been reported over the years that prison staff have variously described him as the most dangerous prisoner in Irish jails and the "angriest young man in Ireland".

He was charged with four counts of assault, at Portlaoise Prison on February 11 last year.

Inspector Maria Conway gave evidence that on February 11 last year, the governor of the prison and an ACO visited the accused, accompanied by a five-man Control and Restraint team.

The accused became aggressive and shouted abuse at the governor, and when the governor turned around Wright attempted to headbutt him.

The Control and Restraint team stepped in and the accused assaulted three of them, and also assaulted the ACO.

Wright had 106 previous convictions, and is currently serving an eight-year sentence for two counts of assault causing harm.

Defence, Ms Josephine Fitzpatrick said her client has been segregated from the main body of the prison for some years and his release date is April 2019.

Ms Fitzpatrick said that the incident on February 11 lasted around 30 seconds. The governor came to speak to Wright and a disagreement started, and when Wright approached the governor the ACO stood in between them which led to Wright headbutting the ACO.

The five Control and Restraint officers then stood in and Wright resisted by throwing boxes and kicking out.

By way of background, defence said that the accused went into foster care at the age of three and was not well cared for, with his criminal activity beginning at 14.

He was living on the streets for a time and at 17 served a lengthy sentence for hijacking cars.

Ms Fitzpatrick said that he was under constant review by the psychiatric services. He is the parent of one girl with whom he has absolutely no contact.

Within the prison he now no longer has access to the gym, and for some time he had been allowed to keep fish but this privilege was withdrawn.

Judge John King put the matter back to March 23 for victim impact statements, and a report from the psychiatric services.