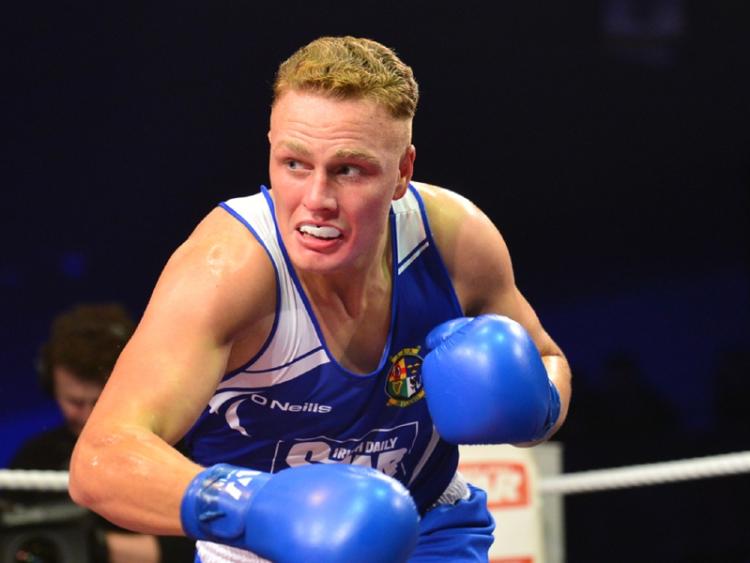 A member of the Irish amateur boxing team charged with public order offences has not yet made a full donation to the Garda Benevolent Fund, as he needs his money for bus fare to get to his boxing training.

That was the claim made at last week's sitting of Portlaoise District Court, by defence for Bernard O’Reilly (22), Main Road, Clonkeen, Portlaoise.

The accused was charged with being intoxicated in a public place, threatening or abusive behaviour, and failure to comply with the directions of the gardaí, at Kilminchy Court, Portlaoise, on September 18 last year.

Defence, solicitor Mr Philip Meagher said the case had been adjourned for his client to pay €300 to the Garda Benevolent Fund.

Mr Meagher said that the accused only had €160 in court, as he is on social welfare.

Defence explained that the accused is a member of the amateur Irish boxing team and travels four days a week for training, requiring money for his bus fare.

If given an opportunity, he would pay the balance owed, said Mr Meagher.

Ordering that the €160 be handed over, Judge John King adjourned the case to April 6 for the balance.

The accused was remanded on continual bail to that date.