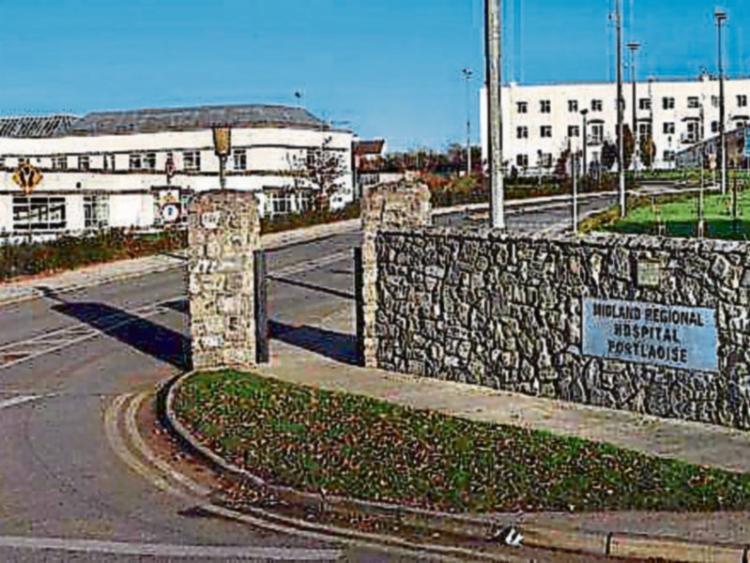 The lack of a long term plan for Portlaoise hospital is discouraging staff from applying for jobs there, and in turn hiking the wages bill, according to Laois Sinn Féin TD Brian Stanley.

While welcoming the praise for Maternity staff from top Department of Health officials, a long term plan is the only cure for the hospital's ills Dep Stanley believes.

“The Hospital still requires a 5 to 10 year plan which would upgrade and secure the Maternity Unit along with the ED and other departments, to guarantee the future of the hospital once and for all,” he said.

Figures disclosed to him in a recent Dáil Question outlined how agency, locums and non HSE staff are taking up 25 percent of the staff budget, but only account for 15 percent of staff numbers.

“Out of a total wage bill of over €53 million in 2016, the costs of Agency staff, locums and other non HSE staff at the Hospital amounted to over €13,500,000. The proportionate costs for the previous two years are very similar.

“The wage figures provided to me show that agency staff are much more expensive than permanent staff. This makes no economic sense at a time the hospital is operating on a very tight budget,” he said.

The absence of a long term plan for Portlaoise Hospital means that permanent, directly employed staff cannot be attracted to work there. Such a high number of temporary staff makes it very difficult to organise, plan and deliver proper services, especially in a busy hospital.”

“Despite all the negative publicity and uncertainty surrounding the hospital the staff deserve the highest praise for their sterling and dedicated work in a very difficult work environment,” Dep Stanley said.