Laois scores higher at protecting the environment according to EPA 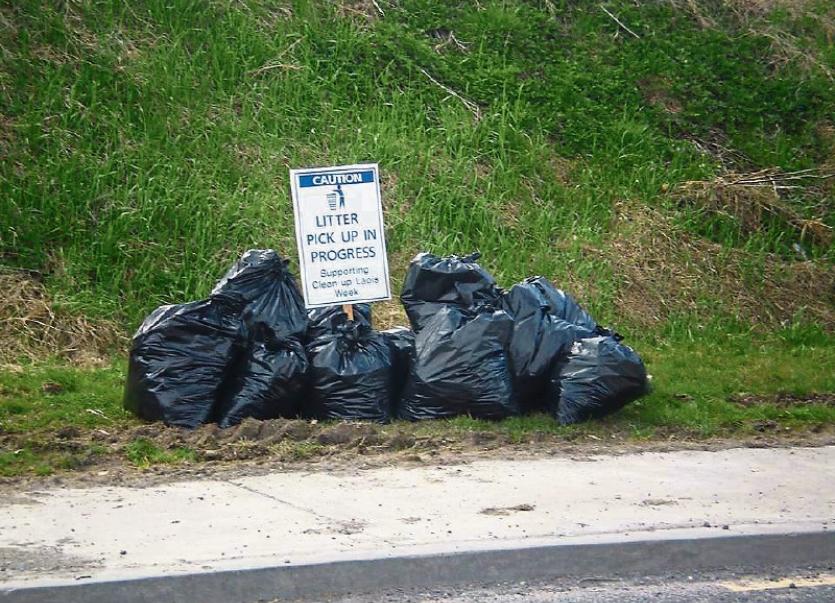 Laois County Council has improved its standard of enforcement of environmental laws, according to an assessment by the Environmental Protection Agency.

The county scored joint ‘Excellent’ the highest in Ireland, along with Clare, for Waste Enforcement, which involves carrying out inspections of waste facilities, waste collectors, litter and hazardous waste.

It bucked the national trend in this area which was ‘below target’.

“Local authorities play a vital role in the enforcement of waste legislation in this country.

“They are the single largest ‘waste enforcer’.

“Poor enforcement can lead to undermining good waste management practices undertaken by the majority of waste handlers. Likewise it could encourage illegal activity by the few,” the EPA stated.

The council’s CEO John Mulholland reported the improvements at the January meeting.

“The assessment for Laois marks a significant improvement over the 2014 baseline assessment of ‘Minimum’.

The authority was singled out for praise in the report, in enforcing the law to remove an illegal 1.5km access road made from leaching rubbish, that was laid in an SAC site alongside the river Barrow in 2011.

Taking the offender to the High Court however cost the council €180,000.

While Laois has improved, it is still ‘below target’ in two areas; protecting water quality from agricultural waste, factories and septic tanks, and in its inspections of the disposal of waste electronic, tyre, battery and foodstuffs.

Along with 30 other local authorities, the council scored ‘unsatisfactory’ in protecting air quality.

The EPA has urged all local authorities to take action to ensure all enforcements meet their targets.

The EPA also noted that local authorities have lost 28 percent of their staff since 2008.