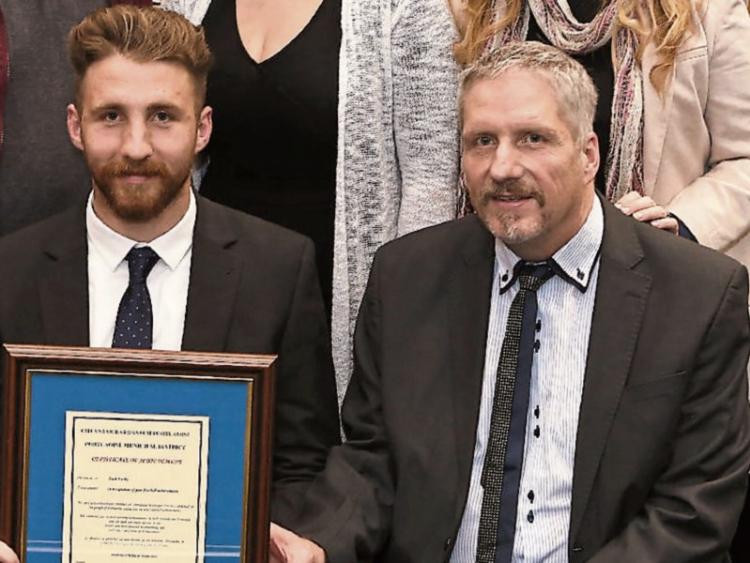 A county councillor from Portlaoise has spoken frankly about coping with Parkinson’s disease, after his call to legalise medicinal cannabis was passed at Laois County Council.

“My type wouldn’t warrant the use of cannabis yet. I have a constant tremor in my left hand. It can be embarrassing, but it’s not going to shorten my life. However I look forward to trying medicinal cannabis under prescription, once it is legalised. I would like to have the option to take it, legally,” he told the Leinster Express.

“The number of Parkinsons cases in Ireland is going to double in 15 years, to 26,000, that’s the population of Portlaoise. Any doctor I’ve spoken to is in favour of legalising it,” said Cllr Tuohy.

He said he “felt obliged” to table a motion at the January council meeting, to ask that Laois County Council support a national initiative to secure legislative approval to legalise medicinal cannabis.

“I would have been a hypocrite if I didn’t declare my own interest in this. But cannabis has been shown to help not just Parkinsons,” he said.

At the meeting he listed other conditions which he said are proven to be alleviated by cannabis use, including pain, stiffness and muscle spasms, MS, schizophrenia, depression, post traumatic stress, fibromyalgia, HIV and possibly brain damage after stroke.

“Colleagues, we cannot leave the legalisation of medicinal cannabis to pot luck. By speaking out and supporting this legislation we can add our voice,” he told them.

He was pleasantly surprised that all 18 of his colleagues supported him.

“I hadn’t spoken to any of them before the meeting, so I was happy, and a bit surprised that one or two didn’t oppose it,” he said.

Last December, The Dáil passed a bill without opposition to legalise medicinal cannabis, however legislation is not guaranteed and will take another 18 months.