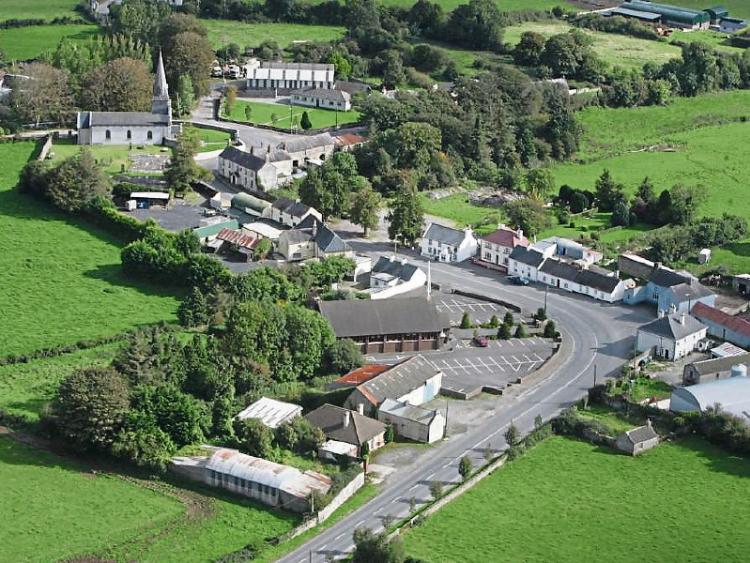 The road in Goodwin Estate, Rosenallis will be considered for roadworks by Laois County Council this year, following a motion by Cllr David Goodwin.

However, more urgent for him is connecting houses in the estate to the nearby sewage treatment plant.