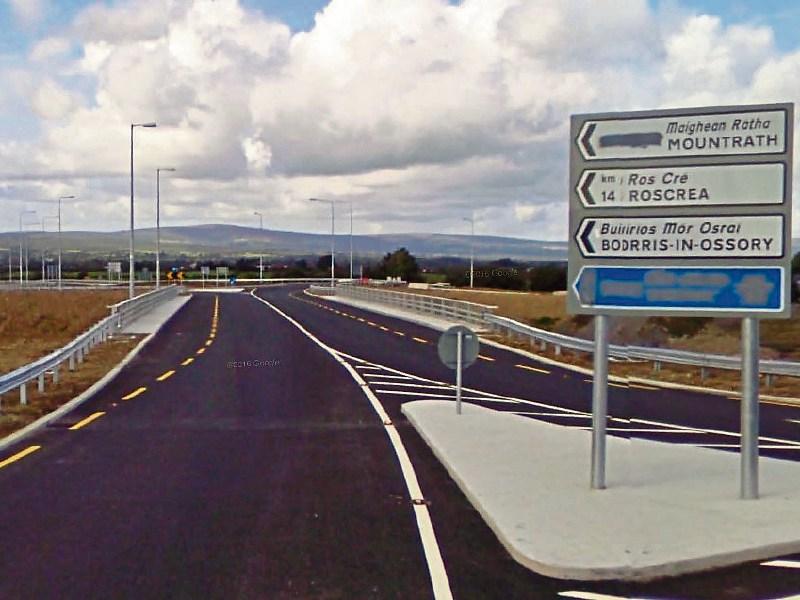 Twenty bags of rubbish were dumped on the motorway bridge near Borris-in-Ossory recently, according to Cllr John King.

He reported it the day after, at the January 19 meeting of Mountmellick Borris-in-Ossory municipal district.

“It happened at 8pm, I know because I drove by after a funeral and it wasn’t there before it,” he said.

“It was absolutely plastered, I’ve never seen as much, I’d say there were 20 bags. How we address this I don’t know, maybeCCTV,” he said.