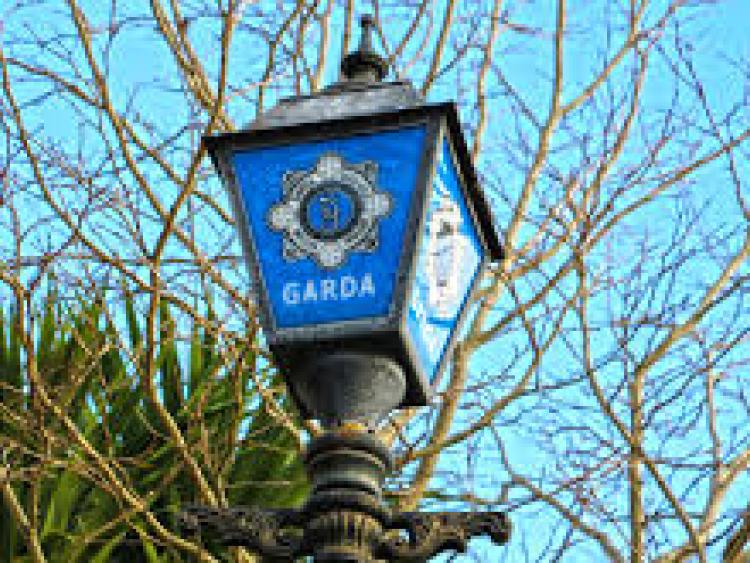 Two men have appeared in court charged in connection with a forestry investment fraud, which centred on Laois and Roscommon.

David Peile from Rectory Way in Bray is accused of deceiving a person to invest over £50,000 in forestry in Ireland.

He was granted bail at Dún Laoghaire District Court this morning despite garda objections and is due to appear again in six weeks' time.

Mr Peile was released on €5,000 bail along with another €5,000 bond requiring him to sign on twice daily and surrender his passport.

A second man appeared in court yesterday evening, also in connection with the forestry investment fraud.

Garrett Hevey, 41, with an address at Brookdene, Shankill, is accused of  deceiving an investor - Kari Wahlstrom - of £52,000 sterling and possession of over €1.9 million in an AIB account alleged to be the proceeds of crime.

He was remanded in custody with consent to bail to appear again in court next Thursday.